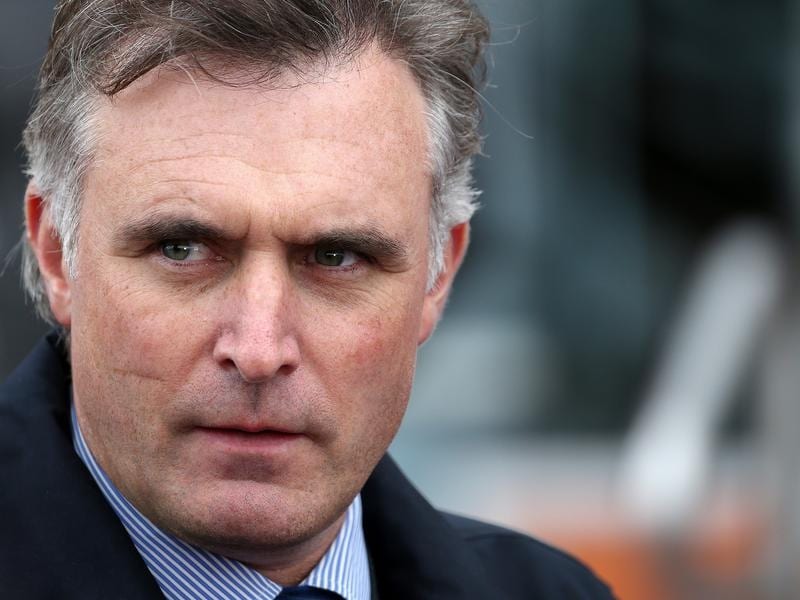 Trainer Tom Dabernig is among those on the scene of a truck accident in which three fillies died.

Four horses have died in a truck accident near Lindsay Park at Euroa in a scene co-trainer Tom Dabernig has described as devastating.

Three Shadwell Stud-owned fillies, all trained by Lindsay Park, and an unnamed broodmare were killed in the accident on Monday night soon after leaving the training property near Euroa.

A fifth horse, the Bjorn Baker-trained Hybrid Theory, who ran at Caulfield on Saturday, was taken to a veterinary clinic in Euroa and escaped relatively unscathed.

Dabernig said the fillies, Hafaawa, Aladaala and Maktabba, all recently retired from racing, were on their way to Yarraman Park Stud in NSW.

He said the float had travelled from Melbourne, stopped at Lindsay Park to pick up the fillies and was about to get back on the Hume Highway towards Sydney when the accident happened.

Dabernig was among those who rushed to the site.

“It wasn’t pleasant but it was one of those things that everyone involved pulled together in an emergency situation,” Dabernig said.

“Lucikly there wasn’t another vehicle involved and the driver was emotionally upset, but otherwise OK.

“I’m not sure how the accident happened, but the truck somehow rolled.

“We had three vets on site, the CFA, police and they had to cut the roof off the truck to get the horses out.

Dabernig said Shadwell Stud had been understanding and was concerned for everyone’s safety while he was sure Platinum Horse Transport was offering the driver counselling.

With the number of horses transported around Australia by Lindsay Park, Dabernig said accidents have been few.