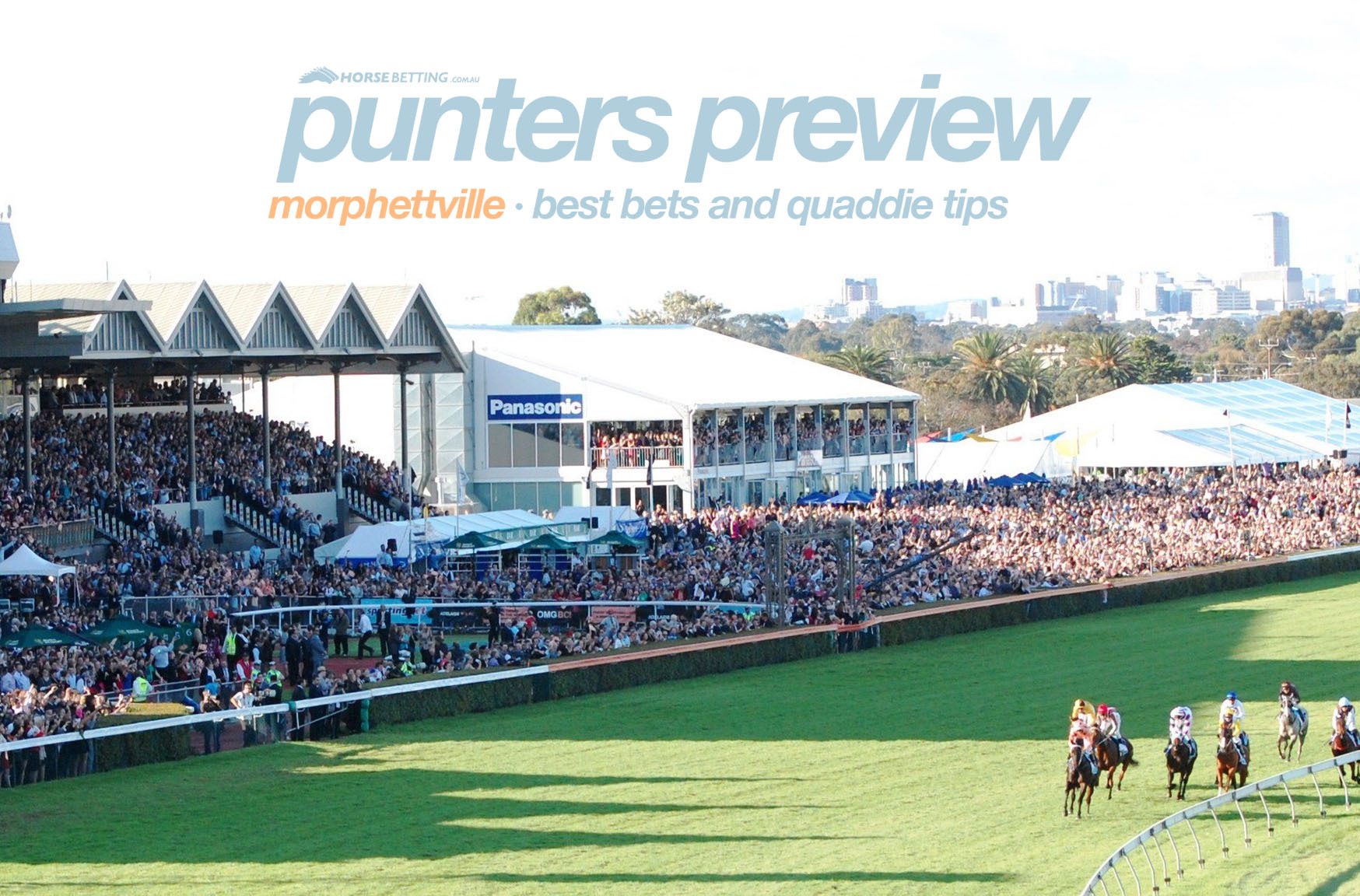 The main course at Morphettville is scheduled to host a nine-race card on Saturday afternoon, and HorseBetting’s South Australian form analyst presents his best bets and free quaddie numbers for the day. The track is a Good 4 with perfect conditions forecast, and the rail is out 4m from the 1200m to the winning post and then true for the remainder of the circuit. Racing is set to commence at 12:18pm ACDT (12:48pm AEDT).

The Listed Christmas Handicap (1200m) is the feature event on Saturday at Morphettville, and we are expecting the Ryan Balfour-trained Outlaws Revenge to bring up consecutive Stakes-level victories. Having narrowly beaten Rock The Ring (who he meets again here) after giving that horse a fair head-start in the City of Marion Stakes on November 27, this four-year-old gelding should take some beating once again. The form behind Tequila Time, who goes around in the Kensington Stakes at Flemington, is good enough for this. He’ll get back in the field from barrier seven, but with a sharp turn of foot, Outlaws Revenge can finish right over the top of his rivals once again.

Our best bet of the day comes up in the second event, where the Simon Drewitt-trained Artful Libby looks perfectly placed to break a string of runner-up finishes. The four-year-old mare has put together four consecutive second-place results including one at the Morphettville 1600m on November 27. On that day, the daughter of Ambidexter was caught three wide for the trip and did well to finish just under two lengths away from Hyperane. With a bit of luck from barrier six, Anna Jordsjo may look to roll forward and take up the running, with no noted early speed in the race. If Artful Libby can get a quiet time of it out in front, it is hard to see how some of these can run her down.

Travis Doudle will be hoping Saturday is the day Rushaway Lad breaks his duck with a maiden win over 1100m. Having started his career with consecutive narrow runner-up efforts, the three-year-old son of Barbados looks well-placed to break his maiden duck. On November 24 at Balaklava he went stride for stride with Vintage Folly, who ran well at its next start. From barrier five, we expect Todd Pannell to be aggressive early on and try to find a spot close to the speed. If he is able to do that and find cover or even dictate terms in front, he should get a nice run in transit and prove too hard to run down.

The Jason Cannon-trained Outpost returns to the Morphettville 1100m following a last-start seventh at the track and distance on November 27. Having gained the gun run in transit, it was hard to see why he wasn’t able to go on and finish closer than what he did, and we are putting it down to just a bad day at the office. Having strung together three consecutive victories earlier in the campaign, he has a clear winning ability, and Teagan Voorham on board with her 2kg claim should have this son of Reward For Effort close to the speed once again. If Outpost is near his best, then he can be fighting out the finish.