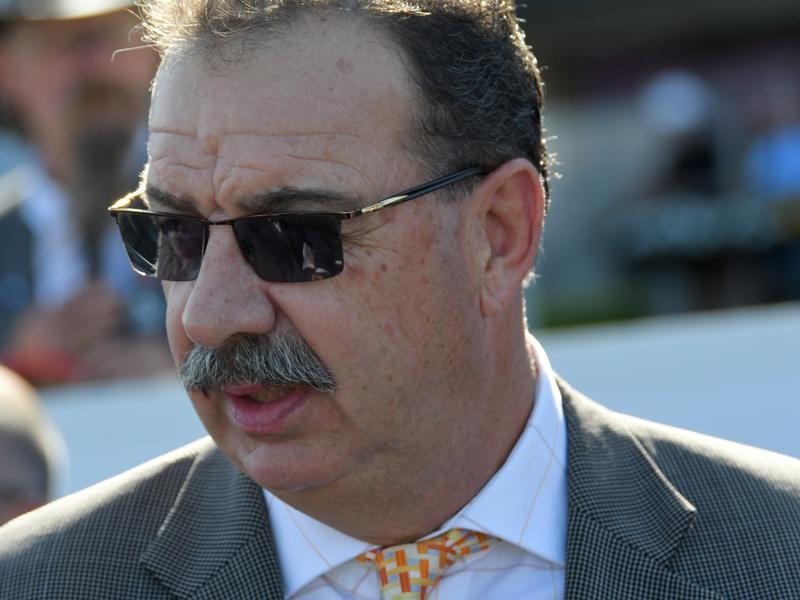 Trainer John Sargent is hoping Elizabeel can close out her season with a city win at Randwick.

Trainer John Sargent is convinced Elizabeel has a bright future and hopes the filly can secure a city win as a two-year-old before turning attention to her three-year-old season.

Elizabeel is set for her third start in Saturday’s Central Coast Mariners 2YO Handicap (1200m) at Randwick having finished fifth on debut in a race at Warwick Farm before having excuses when second to Bellevue Star in a 1200m maiden at Canterbury against her own age and sex.

On that occasion, Elizabeel lost ground at the start when jumping awkwardly and was also held up for clear running behind the eventual winner early in the home straight.

“She has been knocking on the door in her two runs and she gets in well at the weights with Robbie Dolan to ride her,” Sargent said.

“I expect a big run from her.

“As long as she gets away with them and gets a nice clear run she’s got a big finish.

“She’ll just have this run and might have one more at the most and then I think she’ll be a very good three-year-old.

“I’d like to get a win with her at two and then as a three-year-old I think she’ll get out to a mile or more.”

After apprentice Dolan’s 1.5kg claim Elizabeel gets in with 53kg.

The field of 11 includes four juveniles coming off last-start wins on debut.

Elizabeel is by stallion Power who is also the sire of the Sargent-trained gelding Come Along who won at Canterbury over 1550m on Wednesday.