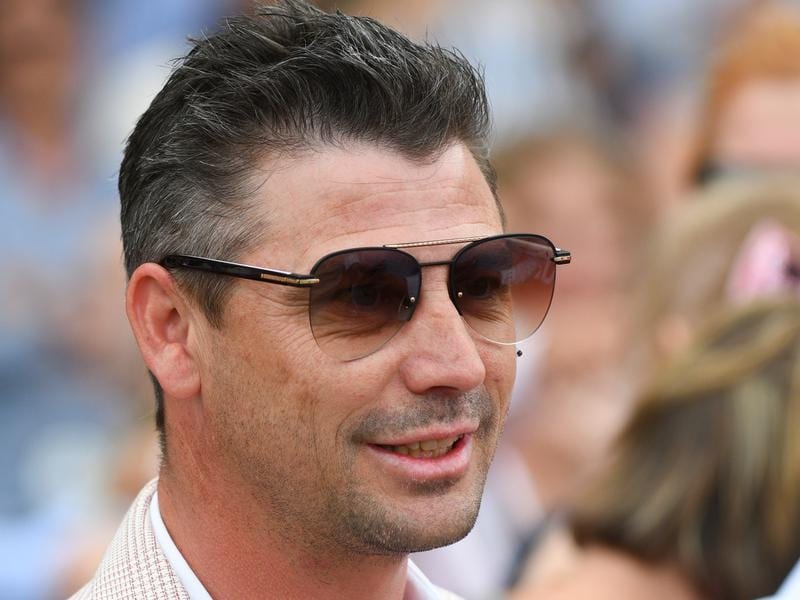 Trainer Brent Stanley will send out It’s Kind Of Magic and Cryptic Jewel at Caulfield.

Brent Stanley is a Victorian trainer that in previous seasons has been keen to head north for the Brisbane carnival.

However the closure of interstate borders because of coronavirus protocols means those trips require a significant amount of planning, although Stanley has not completely ruled out sending three-year-old It’s Kind Of Magic to Brisbane.

But first Stanley wants to see how the filly runs in the Darren Gauci Handicap (1200m) at Caulfield on Saturday.

It’s Kind Of Magic has come back a stronger filly this campaign, according to Stanley, after her first preparation resulted in two wins from five starts.

Stanley thought enough of the filly to head to the Gold Coast for the Magic Millions 3YO Guineas in January, but the hot weather and a delay to the race put an end to her chances as finished ninth behind Alligator Blood.

“She ran her race before they went around,” Stanley said.

“She was on-course for around four hours before the race as they waited for other runners to get there because of traffic delays.

“It was a hot, stinky day and she got herself hot and flustered and when they got in the barriers one broke through.

“It went all pear-shaped so it was one of those runs to forget about.”

Stanley said he was sitting on his hands as to where the campaign may progress until after Saturday’s run.

He said there was two options for the filly.

“She could have a couple of runs here and then be put away for the spring or she could go up to Brisbane and try and knock off a stakes race,” Stanley said.

“We’ll just work out how it is with these border closures and see what suits, but there’s some nice races down here.

“We’re not short of races if she’s good enough.”

Stanley will also start Cryptic Jewel in the JRA Handicap (1600m) as a lead up to the Listed Centaurea Stakes (2000m) at Morphettville on May 16.

After finishing last in the Epona Stakes at Rosehill in March, Crytic Jewel finished a last-start second to Naivasha at Flemington on April 25.

“We had to come back to the mile last time and just missed,” Stanley said.

“She’s going well and that race in Adelaide should be a nice race for her.”