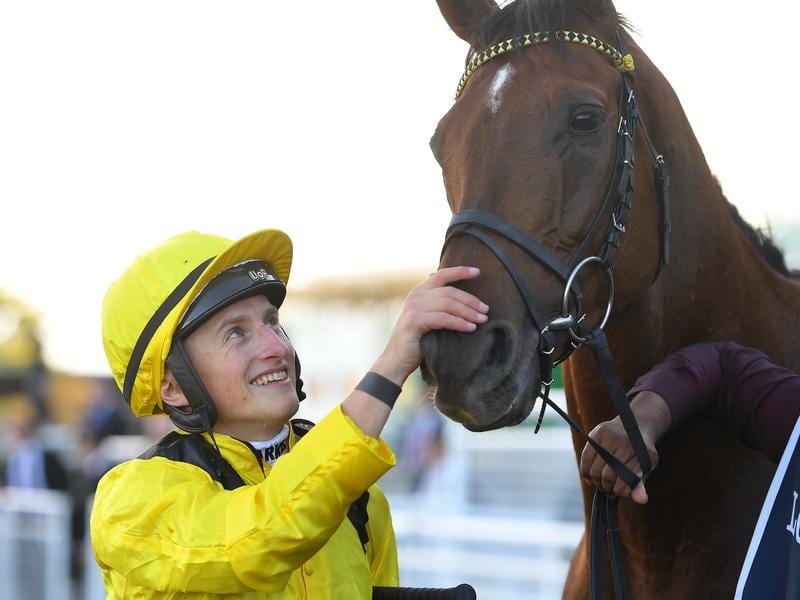 The Sydney autumn carnival has been run against the odds under extraordinary circumstances and unprecedented restrictions.

Saturday’s All Aged Stakes brought the curtain down on eight weeks of racing at the highest level in the shadow of the global by coronavirus pandemic.

New Zealand jockey Opie Bosson rode the All Aged Stakes winner Tofane to end Group One racing in Sydney for the season after starting the carnival with a top level double on February 29 aboard Probabeel and Te Akau Shark.

In between, COVID-19 reached Australia and one by one each major sport was shut down or postponed as the public got used to social distancing and staying home.

Racing has continued in each state and territory except Tasmania with regulators keen to keep it going to preserve the jobs of around 100,000 people who work in the industry and maintain the welfare of the horses.

By the time Young Rascal and Addeybb raced, Haggas was quarantined to England but the horses out-performed expectations at Rosehill on Golden Slipper day.

The meeting was held without the normal 25,000 plus crowd and was a stern test of biosecurity protocols for essential personnel.

Out on the track, Young Rascal won a Group Three race and Addeybb took out the Group One Ranvet Stakes with young English jockey Tom Marquand aboard.

The carnival continued week by week with the flagship two days of The Championships a much different story from a year earlier when 45,000 people went to Randwick to farewell Winx.

With no public on course to cheer their equine idols home, the races were run for half the prize money, but still more than can be earned in many countries.

A pizza-loving beer-drinking mare called Nettoyer won the Doncaster Mile while Addeybb racked up a second Group One win in the Queen Elizabeth Stakes.

Racing will go on next week with the traditional Hawkesbury Cup program moved to Rosehill.

The sport derives its income from wagering revenue which has taken a hit because of the closure of gambling outlets in pubs and clubs and the public lock-out on course.

Racing NSW has a war chest designed to keep the sport going in an emergency. No-one envisaged this kind of emergency but for now racing will go on in the hope it can be managed with the protocols in place.