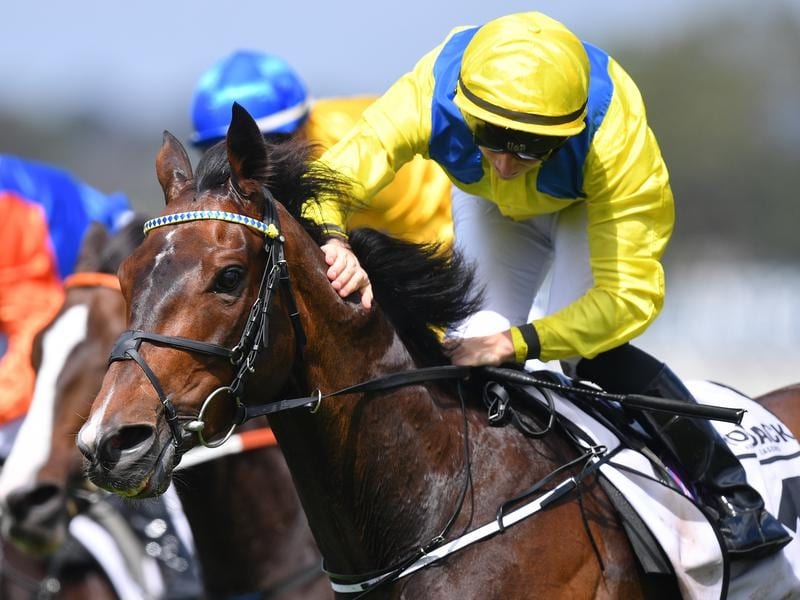 Beaten Sydney Cup favourite Young Rascal will remain in Australia to be trained by Archie Alexander after OTI Racing secured a 50 per cent interest in the stayer.

Adeybb will go home with Group One wins in the Ranvet and Queen Elizabeth Stakes while Young Rascal won the Group Three Manion Cup (2400m) before finishing seventh in the Sydney Cup (3200m) as favourite,

Terry Henderson’s OTI Racing confirmed it had acquired a 50 per cent interest in five-year-old Young Rascal with the gelding’s original owner Bernard Kantor remaining in the horse.

Ballarat-based Alexander will train Young Rascal who will be set for big spring targets.

Young Rascal, who has won six of his 12 career starts, is $26 in the TAB’s early market for this year’s Melbourne Cup.

“Very excited to have Young Rascal joining the team. We’ll have some big targets lined up for him in the spring. Big thanks to @OTIRacing and Mr Kantor for their support” Alexander said on Twitter.

Both Haggas and jockey Tom Marquand said the sticky track on Sydney Cup day was a contributing factor to Young Rascal’s defeat rather than the distance.