Black Opium is aiming to reach her seventh group 1 final when she lines up in a heat of the Sapphire Crown at Sandown Park tonight.

A three time group 1 runner up, Black Opium was back to her superlative best last Thursday night with a faultless eight length victory in 29.33. Her winning time was more than five lengths faster than any other winner on the night, a performance all the more impressive given the wintry conditions.

Her first split was the fastest she had run at Sandown Park since she ran 5.01 on her way to running 29.21 in her heat of the 2018 TAB Melbourne Cup, and continued her impressive run of form since resuming from a spell in February.

“She’s been going absolutely super without having a lot of luck,” said handler Seona Thompson.

“Since she’s had a little spell she’s going better than ever, she just needed that bit of luck. Last week she jumped like we know she can and that’s the key to her, being in front early.”

Black Opium holds the record for the most prize money won without winning a group race – now at $446,502 – but is the $5 all-in favourite for the female greyhound only Sapphire Crown.

Her last appearance in a group race series at Sandown Park ended in controversy when, as a $1.10 favourite for her semi final of the 2018 Laurels, a storm swept through the track and caused the abandonment of the meeting.

“She seems like she’s been around forever but she’s only just turned three. She’s really peaking at the moment and racing well.

“I think after the Laurels – the one that got away – maybe this is her chance (to break through at group level). She’s shown this prep that she’s not afraid to be in a field and she’s racing so well – I’m looking forward to tonight.”

Black Opium is rated a $1.85 chance with tab.com.au to win her heat tonight (race 5).
The winner and runner up of each heat will progress to next Thursday night’s $50,000 to the winner final.

Tonight’s meeting kicks off a big month of racing with three group 1 finals – the Sapphire Crown, Harrison-Dawson and RSN Sandown Cup – to be run over the next three weeks.

This story was written by Mick Floyd. 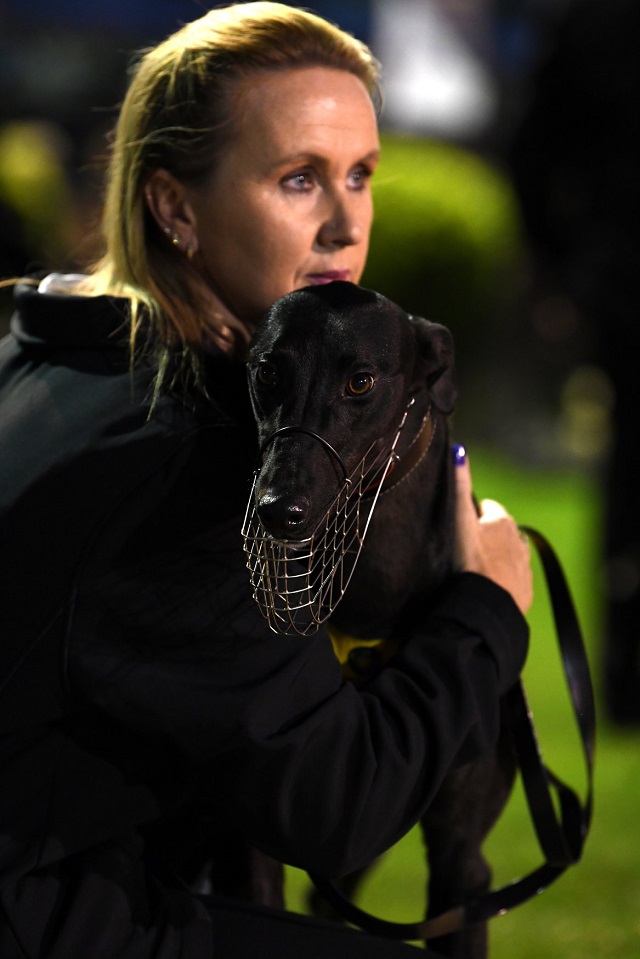