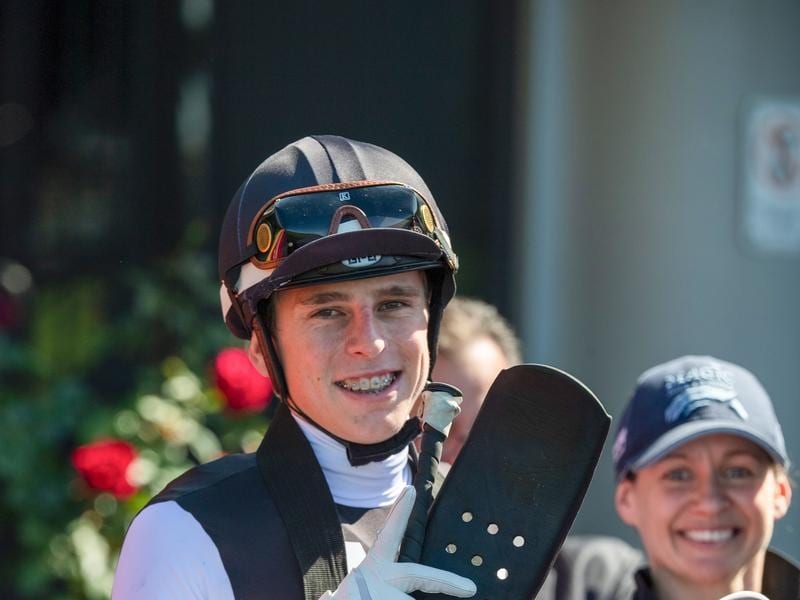 RQ is set to announce it will restart premierships with Baylee Nothdurft leading the jockeys.

Racing Queensland is expected to make a decision on when the metropolitan trainers’ and jockeys’ premiership count will restart this week.

Racing in Queensland has been divided into regions with metropolitan racing in the south zone (centred on the Gold Coast) and north zone (Brisbane).

Jockeys had to select a zone and there were restrictions on trainers’ travel.

It meant all jockeys and trainers were not able to compete against each other.

RQ decided in fairness to suspend the official premiership count until racing returned to an overall competitive basis.

There has since been a modification to the regional rules which will allow movement between the south and north zones under strict biosecurity from this week.

When the premierships were suspended on March 31, Baylee Nothdurft led Robbie Fradd by 52-1/2 to 47-1/2 and Tony Gollan had a 20-win lead in the trainers premiership over Toby and Trent Edmonds.