It was no illusion… Houdini Boy pulled off an amazing ‘escape act’ in the Trio’s Winter Cup final (520m) at Cranbourne tonight.

Trained by Kelvyn Greenough, Houdini Boy was last out of the traps from Box 4 but showed great track sense to rail through on the first turn.

And once he ‘unlocked the handcuffs’ going down the back straight, you could see this was going to be no stunt!

Greenough has previously stated that Houdini Boy “is a bit of a waste over the sprint” and is “hoping we can get him over more ground because he is very strong”.

It was a night to remember for Greenough as his potential superstar It’s A Blaze broke the 520-metre track record with a scintillating 29.54sec performance in the $7500-to-the-winner GRV Vic Bred Maiden Series final.

Trained by Greg Carter, Why Not Bazzar (Mar ’16 Fernando Bale x Why Not Bev) has now won a total of 34 races from 95 starts. Amazingly, it was his first win from Box 4. 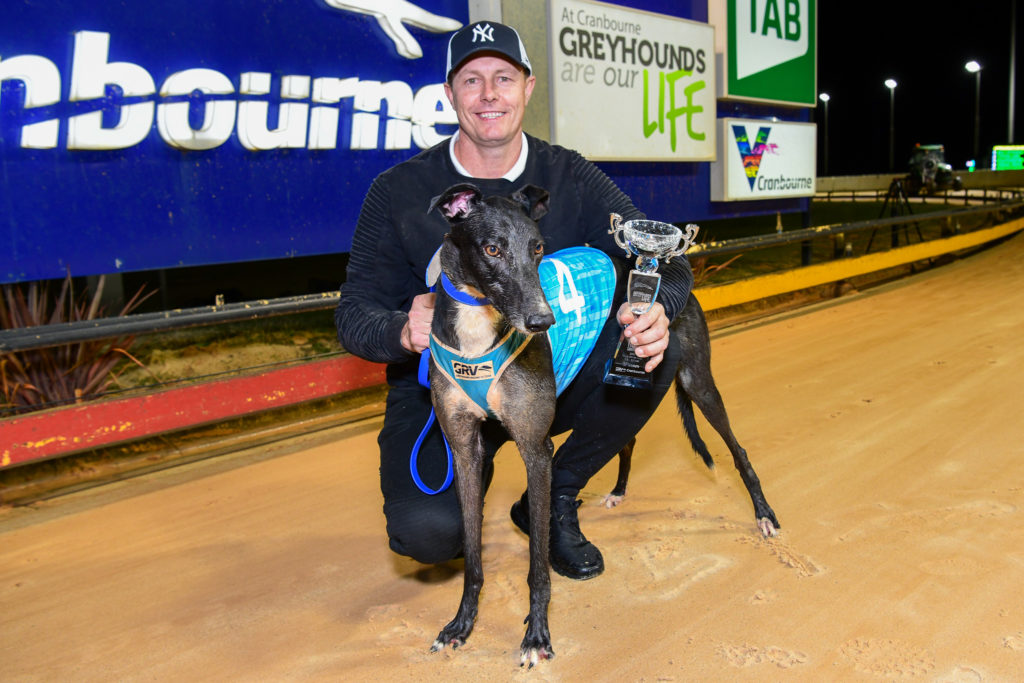 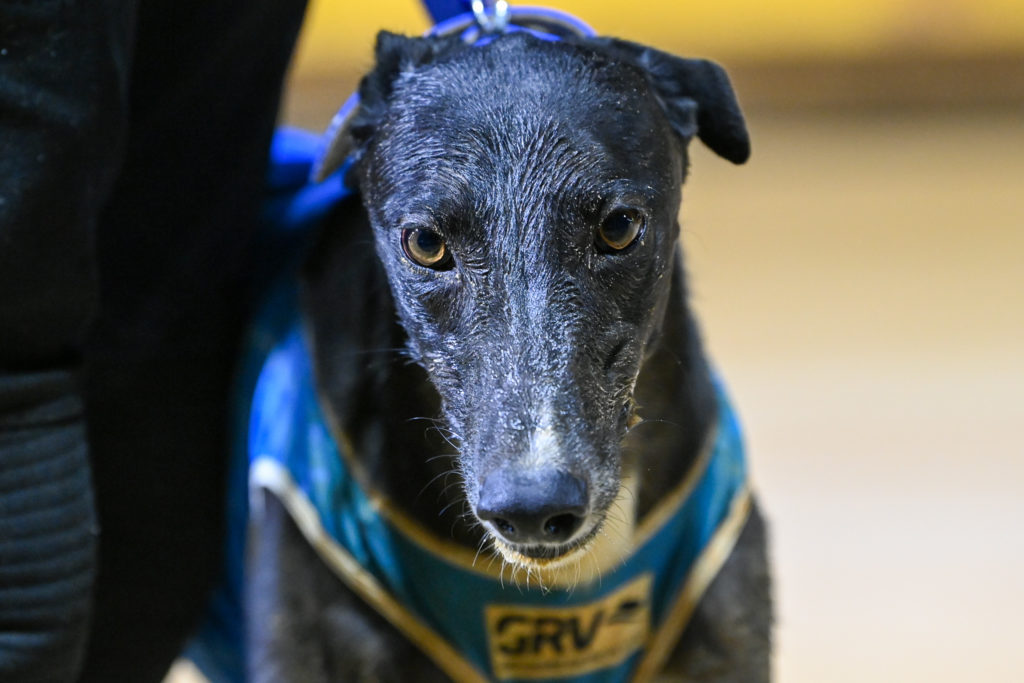