It’s quite elementary… You don’t have to be Sherlock Holmes to work out True Detective is Australia’s most versatile greyhound.

Once again, he laid down the law to his rivals – this time in a star-studded Gr8 Eight (725m) at The Meadows.

Trained by Jeff Britton, True Detective (Box 7) was prominent throughout before pulling away for a comfortable win.

A four-time G1 finalist – including victory in last year’s Hume Cup (600m) at The Meadows – True Detective notched his 23rd win from 42 starts.

Further races on the Gr8 Eight calendar are: 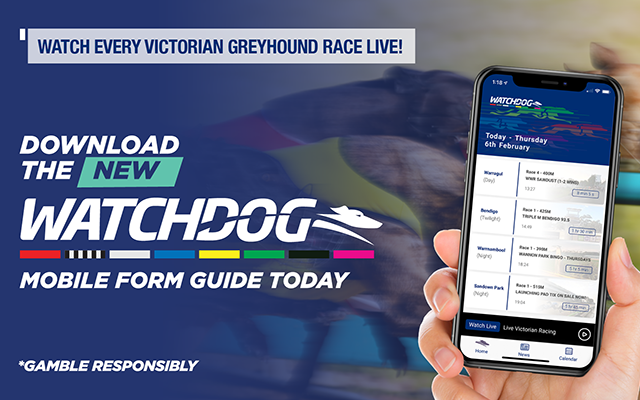