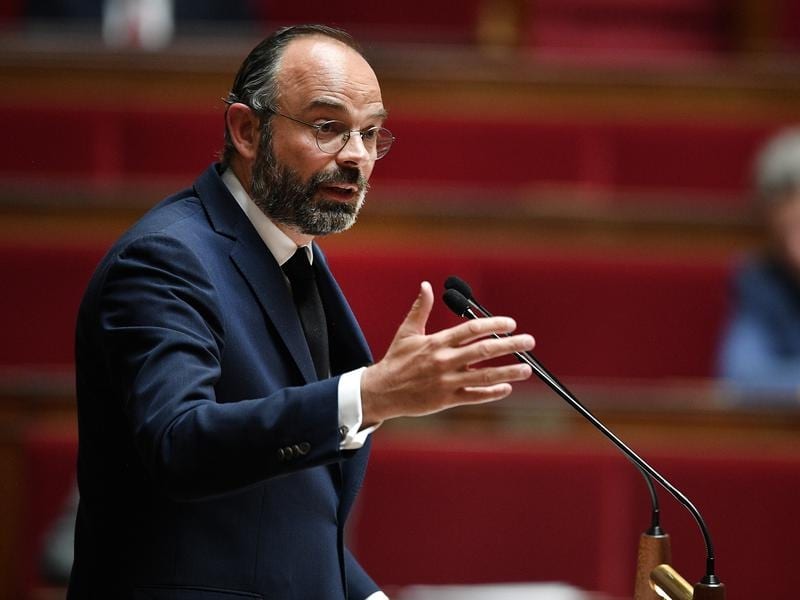 Racing could resume in France despite prime minister Edouard Philippe delaying other sports.

Racing is still on track to resume in France despite other professional sports remaining on hold for some months.

The racing industry comes under the jurisdiction of France’s agriculture department not the sports ministry.

French prime minister Edouard Philippe announced on Tuesday that because of the coronavirus pandemic, professional sport would not restart before September but France Galop hopes racing can still resume on May 11.

Strict hygiene measures to be enforced will mean meetings are held behind closed doors, with no foreign horses or participants allowed until at least the end of May.

“France Galop is not considered as a sport federation, so we are definitely not regulated by all the laws related to sport – we are regulated by the ministry of agriculture,” France Galop chief executive Olivier Delloye told Sky Sports Racing.

“So we stick to what our ministers in charge of supervising our industry are telling us and they are telling us you can proceed with racing resumption on May 11, provided you fulfil all the commitments you are taking as far as the security and safety of people involved in racing being respected.

“Basically that means we will of course operate behind closed doors, which we did in early March before the start of the quarantine period.

“Our plan definitely assumes we will race as of mid-May on the Paris racetracks, but having said that if the Paris area proves to be a red one in terms of importance of the virus on May 11, maybe we will have to wait for another three weeks to resume racing in Paris.

“In this situation all the race fixtures might be relocated to Deauville or Chantilly, so we have B plans, C plans and D plans.”