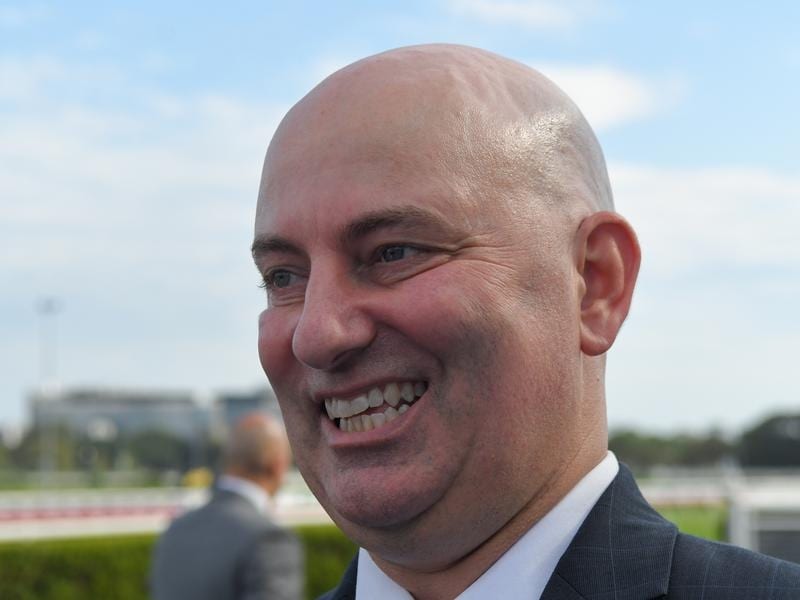 After missing a Group Three race during The Championships, Chat is set to get a belated chance to prove himself at that level in the Hawkesbury Guineas.

Chat is scheduled to run in Saturday’s Guineas, held this year at Rosehill, and trainer John Thompson believes the three-year-old looks like getting conditions to suit.

The gelding was scheduled to run in the Group Three South Pacific Classic (1400m) for three-year-olds at Randwick on April 11, won by Indy Car, but was scratched because of a minor foot issue leading in.

He was over that quickly and raced two days later at Warwick Farm in a benchmark race, finishing third on a heavy track having won a mid week race at the same course on dry ground the previous start.

Thompson is looking forward to getting Chat back on a dry track on Saturday and believes he is capable of figuring from barrier four with Rachel King to ride.

The field has been reduced to 13 after the scratching on Wednesday of Dream Circle, with South Pacific Classic runner-up Icebath and Indy Car occupying the top two lines of early betting.

“I think all the favourites for the race fought out the South Pacific Classic and I thought my horse would have been a great chance in that but we just couldn’t run there,” Thompson said.

“I think he’s at that level and we’ll find out on Saturday.

“He’s doing well and has been consistent.

“He’s had a couple of fails on heavy tracks but he’s just not as effective on the wet.

“He has won on a soft track but he’s a big, heavy horse and he tries to get through the heavy but it just slows him up a bit.

“Back on a dry track on Saturday you’ll see the best of him.”

Chat has already raced eight times this campaign, for two wins, but Thompson said he had a good constitution and continued to do well.

His only attempt at stakes level was three starts ago in the Listed Canberra Guineas (1400m) when he was chased down late by Promotions to finish second, with Thompson believing a wide barrier played against him.

“He just had to work too hard early in the race but I think Saturday’s race fits well for him,” Thompson said.

“He makes his own luck. From the draw he should get a perfect run in the first few and hopefully he’ll be there for a long way.”