The 26-month-old son of Fernando Bale and Purcell Bale clocked an exceptional 29.78sec, just three lengths off the track record and clearly the fastest of the five heat winners.

Trained by Correy Grenfell, Yozo Bale made it three wins from his past four starts and nine from 22 overall when defeating Aston Gwen by three lengths.

Another stunning performance on the night came from Vesper Bale, who got up at the huge odds of $57.80, with red-hot favourite Captain Jake eliminated from the series after finishing third in the same race.

The $20,000 to-the-winner Trios Winter Cup final will be run on Saturday week. 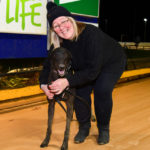 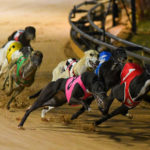 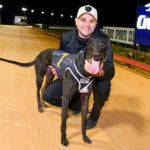 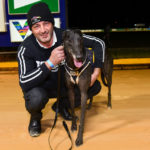