Blair Wilmott was on cloud nine at Addington Raceway on Sunday after he guided Happy Place to victory in the fifth heat of the New Zealand Amateur Drivers Championship, clinching the series in the process.

Earlier in the day Wilmott won Heat 4 of the series with The Hornett, which added to his opening win of the competition at Cambridge Raceway on Thursday with Ticking Over.

Wilmott was rapt to bookend the competition and gave a salute as he secured the series behind Happy Place for trainer Bob Butt.

“He is a nice horse and I know Cheryl (Wigg) and Tim (Vince, owner) reasonably well. He has been with Bob on the beach as he had sore feet,” Wilmott said.

“Bob said to drive him how I wanted and that gave me a bit of confidence. I was three back the fence and they went 3:12, so I couldn’t balls that one up.” 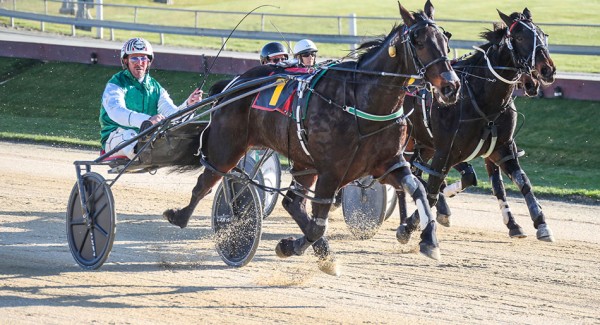 Wilmott has really enjoyed the competition and said it was great to spend time with his fellow amateur drivers.

“It was awesome, it is just amateur stuff but it means a lot to our guys. This is our day in the sun,” Wilmott said.

“Looking at it on paper going into it I was reasonably happy.

“To win three, I didn’t see that coming.

“It has been a great week. We get our one week in the sun and it has been a pretty good time for us.” 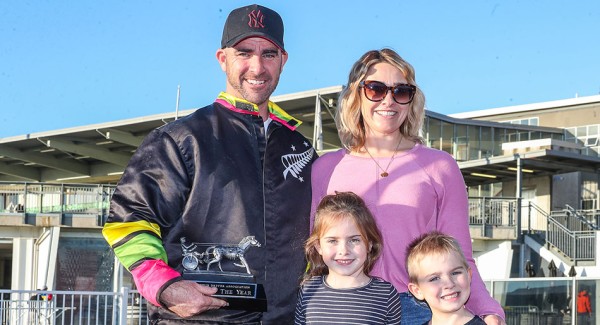