Pin-up girl Crimson Vixen is a $2.20 favourite to win the opening heat of the Warrnambool Cup on Thursday at 3.22pm.

The local superstar, who ran third to Dyna Patty in last year’s Warrnambool Cup, will exit Box 8 on Thursday afternoon, a draw she has had four times for four wins.

Jim Zarr Dashian, fresh from breaking the 425m track record at Bendigo, is the $2.20 favourite in the third heat ahead of Shepparton Cup winner and track record holder Hard Style Rico ($2.60).

Tiggerlong Tonk, arguably the number one greyhound in the land right now, has opened up as an odds-on $1.70 favourite in the fourth heat after drawing box two.

Dual Group 1 winner Simon Told Helen will exit box one for just the second time in his career, and has been instilled a $1.85 favourite in the fifth heat ahead of Zambora Smokey ($3.50), who will be chasing his seventh straight win.

A total of six heats will be run on Thursday, with the winners and two fastest 2nd placegetters to make it through to the $45,000 final on Wednesday night 6 May. 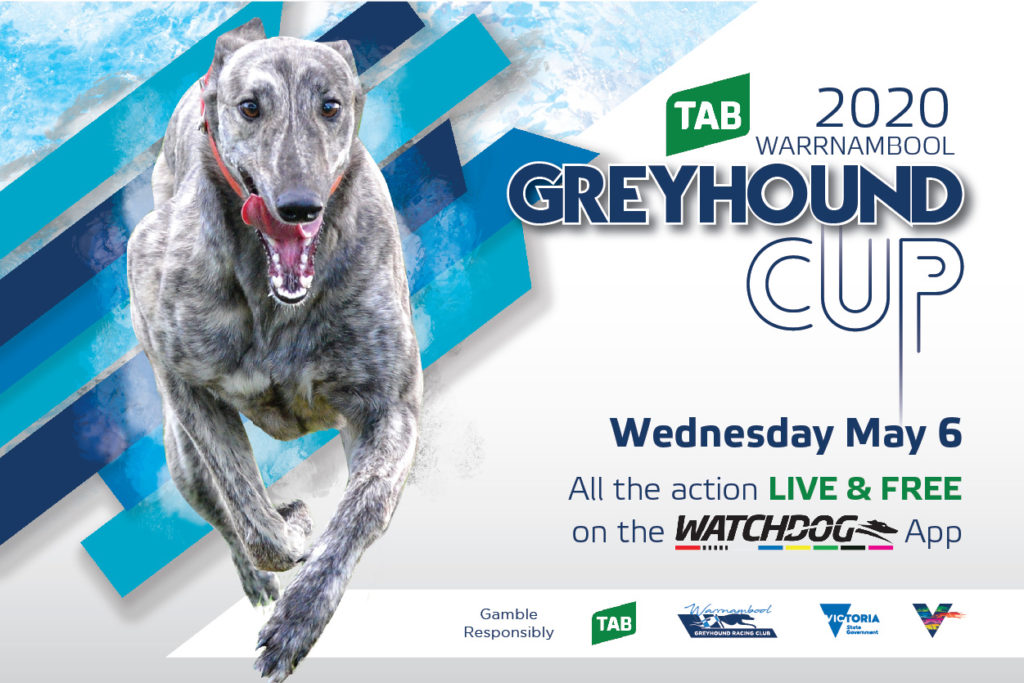 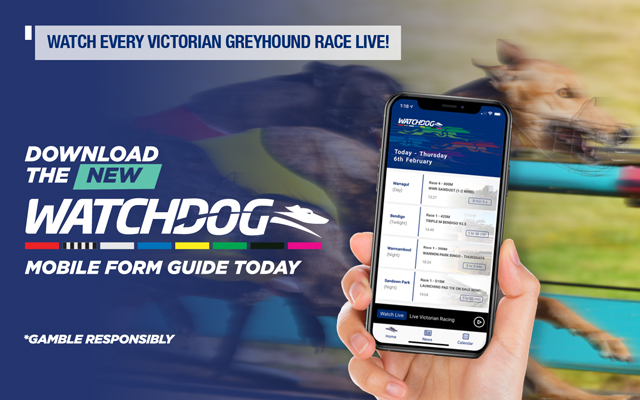