True Collinda has literally won the right to contest the $1.145 million TAB Phoenix after running down kennelmate Typhoon Sammy in a trial at The Meadows on Monday afternoon.

Trainer Jason Thompson, with whom TAB partnered with for the new race, confirmed on Tuesday night that True Collinda would occupy the TAB slot in the $750,000-to-the-winner event at The Meadows on December 18.

After weeks of auditions from Thompson’s biggest names, rising stars True Collinda and Typhoon Sammy emerged as the leading fancies for the TAB slot with Thompson letting the trial decide. True Collinda won the 525-metre trial in a time of 29.91 seconds.

“I couldn’t be happier with what I saw from True Collinda in the trial, which only confirmed to me that she was the dog we had to go with,” Thompson said.

“They ran 5.05 early, which is a good enough first split to be right there at the first turn in the TAB Phoenix, but the best thing from my point of view was that she was able to give a quality dog like Typhoon Sammy a decent start but still win convincingly.

“In all her wins to date she has led, so to see her do what she did in the trial could not have been a better lead-up to the TAB Phoenix.”

True Collinda has won eight of her 20 starts and on November 26 won at Sandown in a best-of-the-night 29.17 seconds, faster than even Koblenz went to win the Group 1 Melbourne Cup.

Tabcorp’s Executive General Manager Customer, Product and Marketing – WM, Luke Waldren, said TAB was thrilled to have a greyhound going as well as True Collinda carrying its hopes in the race. 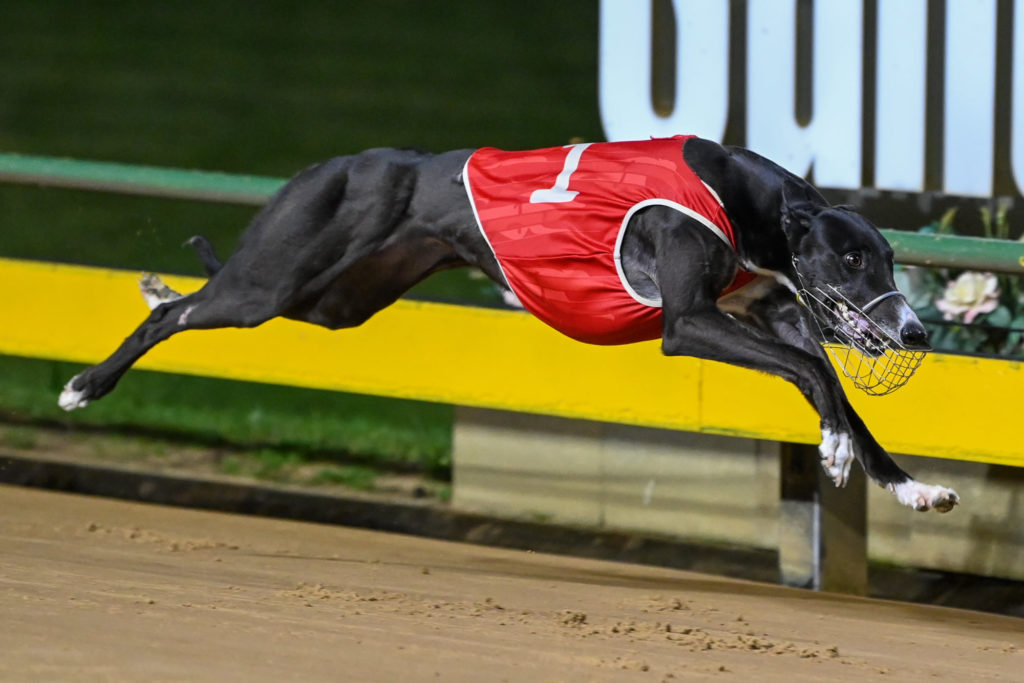 “We were excited to be able to team with Jason and have enjoyed following his kennel over the past few weeks in what has virtually been an audition for our slot in the TAB Phoenix,” Waldren said.

“True Collinda is racing at the peak of her powers and Jason is confident she has what it takes to be a leading contender, which is a good enough endorsement for us.

“The TAB Phoenix is a fabulous new initiative to hit the greyhound racing industry and it would be a huge thrill if we were able to win the inaugural edition.”

TAB will announce in the next week the winner of Phoenix Pursuit promotion, which invited customers to nominate the greyhound they thought would occupy the TAB slot.

Five customers who nominated True Collinda as the greyhound who would represent TAB will become part-owners for the night and win $20,000 each if she wins on December 18.

True Collinda is an $8 chance in TAB’s Pre-Nominations market, which is headed by Aston Rupee a $2.40.