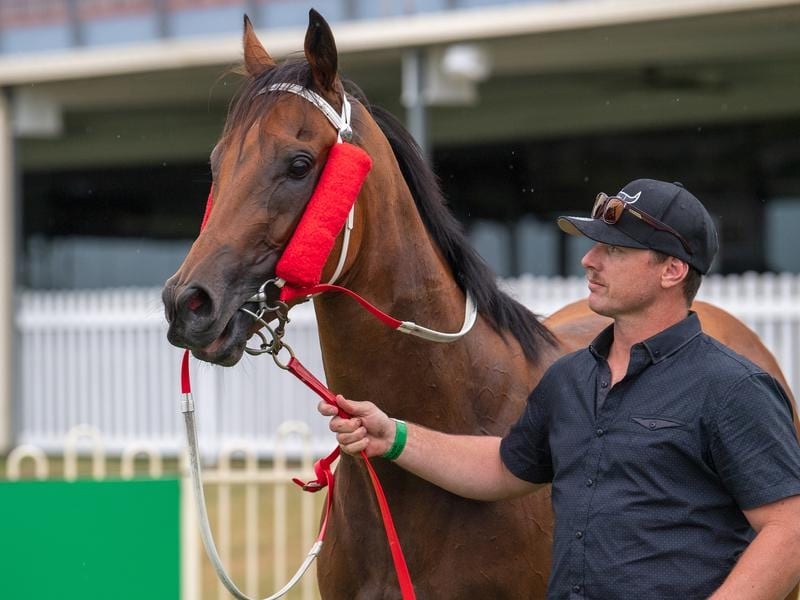 Trainers and strappers will soon be able to move between zones in Qld on race days.

Queensland’s metropolitan racing regions introduced to help combat any spread of coronavirus are to be modified.

Racing Queensland has announced limited consolidation of the regions from Monday.

RQ said the racing zones designated in late March would be altered to allow conditional participant movement on race days for those presently assigned to the Metro North and Metro South West regions.

Previously while horses could be moved between regions, humans were restricted to their own zones.

It meant a trainer wanting to race a horse in a zone other than his own had to entrust it to a representative in that zone.

Trainers and strappers will now be able to travel with the horse.

An RQ spokesman said the existing protocols limiting participants to their designated location outside of race day, including trials, track work and jump-outs, remained in place.

“Additionally, any licensed participant that is not directly engaged in a race meeting remains restricted from attending,” the spokesperson said.

At meetings horses and jockeys from different regions will be housed separately.

“With the Queensland racing industry about to enter its eighth week under strict biosecurity measures, we know the restrictions on movement continues to be a topic of much debate,” RQ said.

“But we cannot hasten this process, and by implementing a staged response, we’re able to take small but gradual steps to reduce restrictions.

“Subject to ongoing government and health advice, our next review will consider the Central and North Coast regions, along with some further easing across our metropolitan venues.

“It’s important to stress, however, that the end is far from near, and our response will be commensurate with the advice we are receiving at that time.”