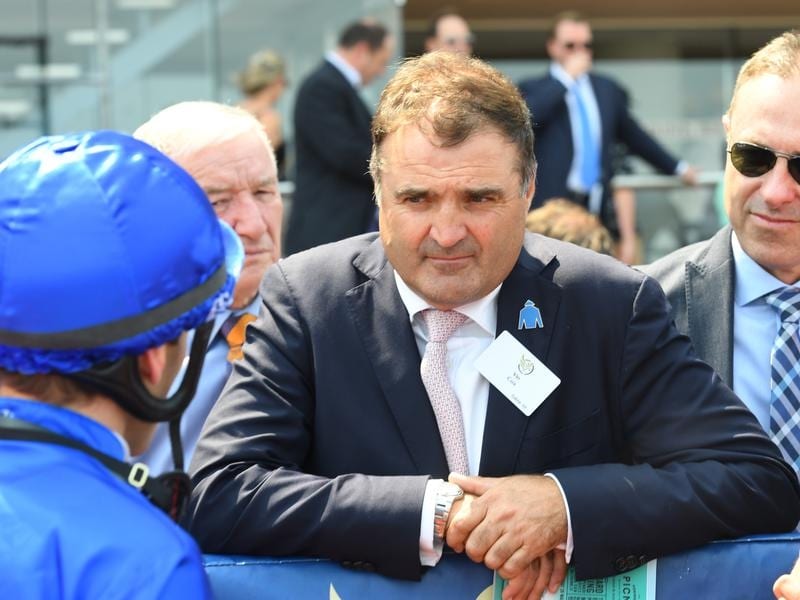 Godolphin’s Vin Cox says it is fitting Ribchester will replace his sire on the Haunui Farm roster.

“After lengthy discussions with the team from Darley, we have made the decision to retire Iffraaj from southern hemisphere serving duties. At 19 years of age, the decision was made solely in Iffraaj’s best interests,” Chitty said.

“He has certainly made his mark in the southern hemisphere and his results here have helped lift him to the elite echelon of stallions. His legacy is certainly set to continue in Australasia.

“Iffraaj will be sadly missed by all of us here at Haunui and we wish the Darley team every success with him as he continues his career in the northern hemisphere.”

Iffraaj’s best son, Ribchester, will relocate from Darley Australia to Haunui Farm for the 2020 breeding season.

Ribchester won four Group One races and was the champion three-year-old and four-year-old miler in Europe.

“We’re very excited to have Ribchester coming to Haunui in 2020, especially given we were very keen to secure him for New Zealand stud duties when he was initially retired,” Chitty said.

Ribchester spent the majority of his racing career at the highest level with 11 of his 16 starts in Group One events.

“This is as much a game about relationships as it is horses and our relationship with Haunui goes back to the days of Carnegie,” Cox said.

“Haunui have managed the southern hemisphere stud career of Iffraaj in exemplary fashion so it is fitting that Ribchester can fill the gap he will leave.