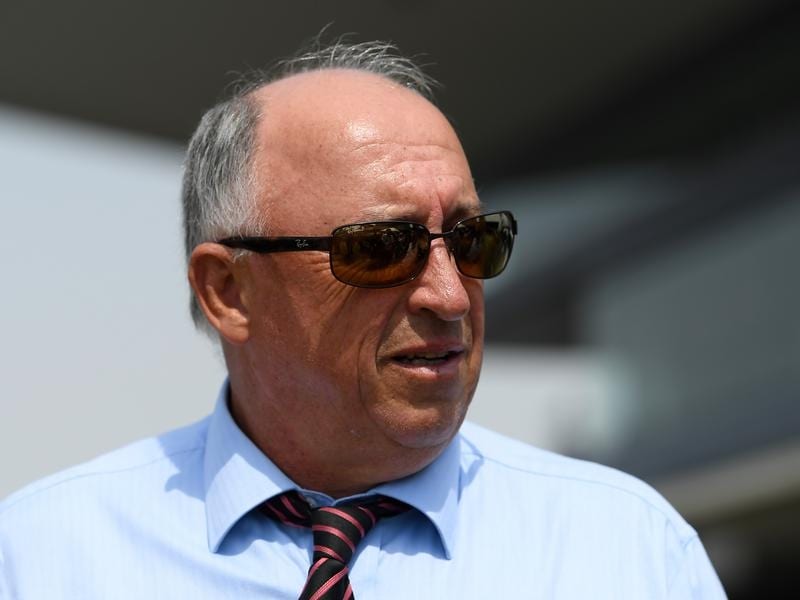 Trainer Robert Heathcote is among those calling for further changes to the Brisbane carnival.

The success of the Sydney autumn carnival has sparked a renewed push for a further upgrade of Queensland’s winter racing.

Racing Queensland originally scrapped the winter carnival features because of the COVID-19 pandemic and its economic implications.

But it has since issued a revised schedule of 25 black-type races including the reinstatement of two Group One races – the Stradbroke Handicap and J J Atkins.

Several prominent Queensland figures believe it is an indication more Group One and black-type races could be run in late June or July.

There have been questions raised about why the Queensland Derby, Tatt’s Tiara and Doomben 10,000 could not be run in late June-July.

Leading trainer Robert Heathcote said he was not the only one who felt the decision to scrap the carnival was premature.

“I agree it is great we are racing but the main reason is the industry has made every effort to obey biosecurity restrictions,” Heathcote said.

“The decision to scrap the carnival was made without consultation and there wasn’t some change to the decision until trainers, breeders and race officials made a fuss.

“But people are now saying the changes were not enough and we could go ahead with a full carnival even without crowds and under continuing tight controls.”

Heathcote said he was also not the only one who felt the current six region restriction on racing should be cut back to three or four.

“I have made it very clear that I think there should be a south east region with Brisbane, Sunshine Coast, Gold Coast and Toowoomba,” he said.

RQ chief executive Brendan Parnell said there was no perfect solution but the governing body’s top priorities were to ensure safety.

“As a result, we have implemented strict biosecurity measures including designated racing regions to support the Queensland government’s direction to stay local, reduce non-essential travel and to limit the virus spread,” he said.

Parnell said the decisions made in other racing jurisdictions, including whether to conduct their carnivals, were not like-for-like.

“We are operating in our own environments that are unique and we have seen variations including the cessation of racing in Tasmania and New Zealand,” he said.

Parnell said in Queensland carnivals showcased the code to attract crowds, but with patron-free racing the impetus to do so had changed.

“In the current climate, it is imperative that we are prudent with our prize money distribution in order to establish industry reserves to help navigate this turbulent period,” he said.

“While we won’t see the Queensland Derby or Oaks – nor the Doomben 10,000, Tatt’s Tiara and Brisbane Cup – the feature program does include 15 Group races including some important black-type races.”