Both superstars’ stellar careers have been well documented, but ‘a lot of water passes under the bridge’ for a greyhound prior to gracing a racetrack.

So, in an informal Q&A, I asked Schofields, NSW, breeders Colin and Sandra Camden-Bermingham (who also owns Whiskey Riot) what makes the ‘Riot boys’ tick?

Do you still pinch yourself every day that it is not a dream?

“It’s unbelievable, we are so proud of them… We’ll always reflect back on their amazing achievements.”

What were they like as pups?
Whiskey Riot (“Red”) – “He was a little quieter; just very sweet… He was extremely smart and very thoughtful.”

Fernando’s Riot (“Peter”) – “He was active and outgoing… He loved attention and was a real livewire.”

What makes them great race dogs?
Whiskey Riot – “His temperament and good race habits… He is quick early and has a strong will to win.”
Fernando’s Riot – “His consistency and sound constitution… He’s exceptionally strong and has a winning-is-everything attitude.”

If a ‘crystal ball’ had predicted you would eventually breed winners of a Melbourne Cup and Australian Cup, what would have been your reaction?

“It’s nice to breed a Group 1 winner, but the prospect seems so far away… We are just trying to breed greyhounds that can make it in town… We were in the sport for 10 years before we bred a city winner.”

How long have you been breeding greyhounds?
“Initially, we started in Queensland with my father, Percy, who bred Oriental Angel – the dam of 2008 National Sprint Champion, Knocka Norris… But we’ve been on our own for around 12 years.”

What are the sentiments on your foundation brood matron, Ready To Riot?
“We’ve been so fortunate; we’ll never get another dam like her… We bought her as a six-month-old pup for $6000… She has had five litters and has also produced greyhounds such as Mystic Riot, Blue Sky Riot, Major Riot, Caishen and, more recently, Slick Riot… Her latest litter are now 12 months old.”

“Yes, Barcia Bale bitches… We believe Whiskey Riot’s temperament would be suited to that pedigree… However, we are also confident he’ll ‘throw’ to a variety of bloodlines.”

Life after racing Whiskey Riot… What does it hold?
“At the moment, there’s a bit of a hole there… We will miss him going around, but we are also looking forward to the future… It will be exciting to watch his progeny in years to come.”

Pawnote: Fernando’s Riot is owned by Annalise Roberts of Chifley, NSW. Annalise and husband Craig were introduced to the Camden-Berminghams by Colin’s brother, Jason, during the 2018 Golden Easter Egg won by Up Hill Jill.

“We’ve since become close friends,” Sandra said. “They’re the nicest people you could ever meet.” 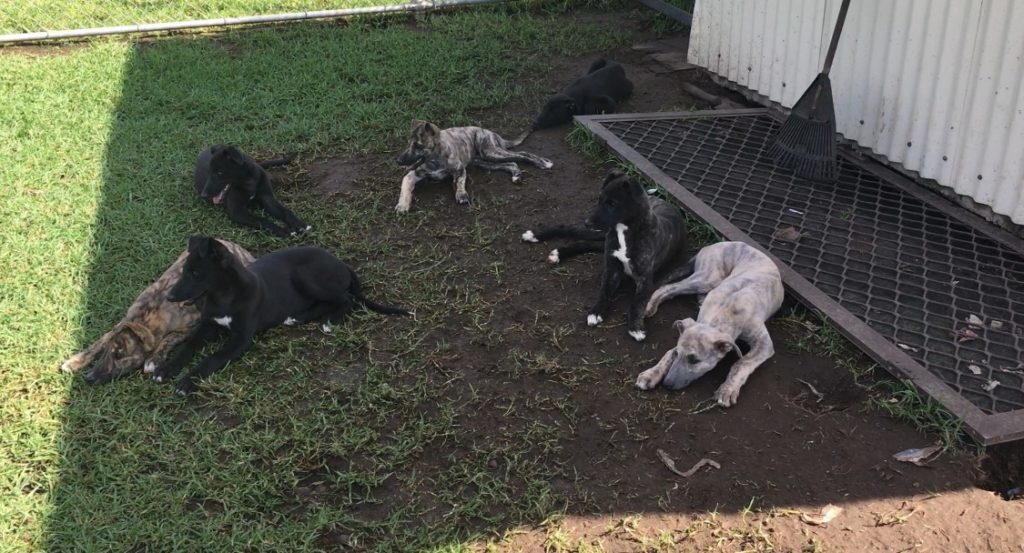 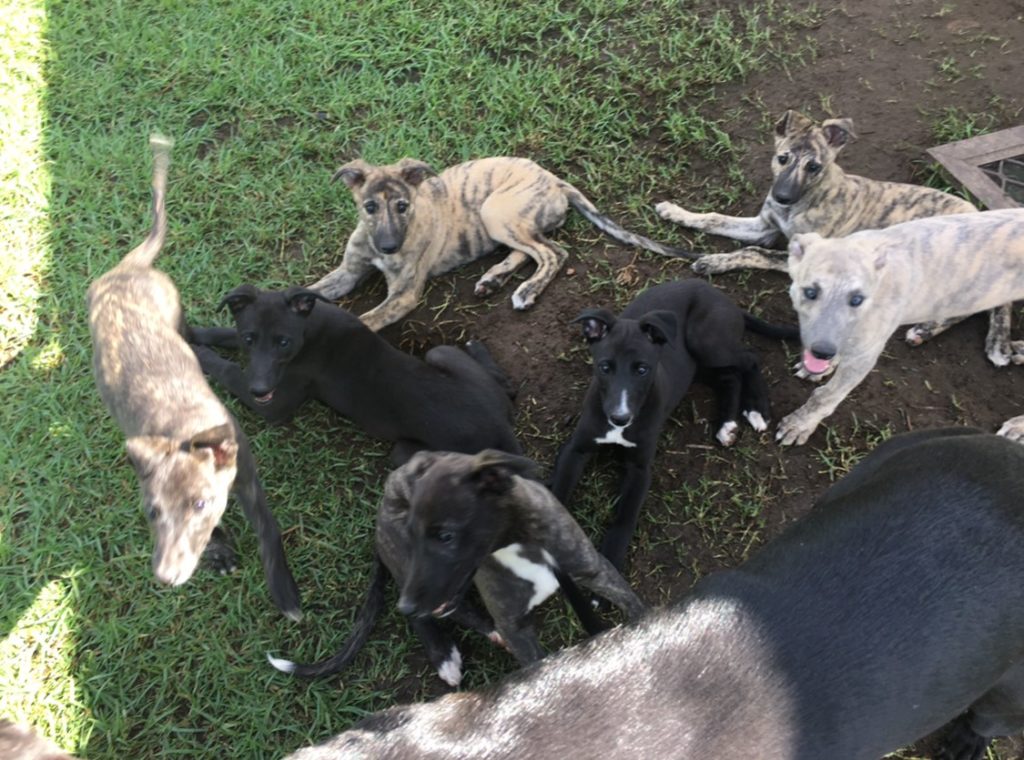