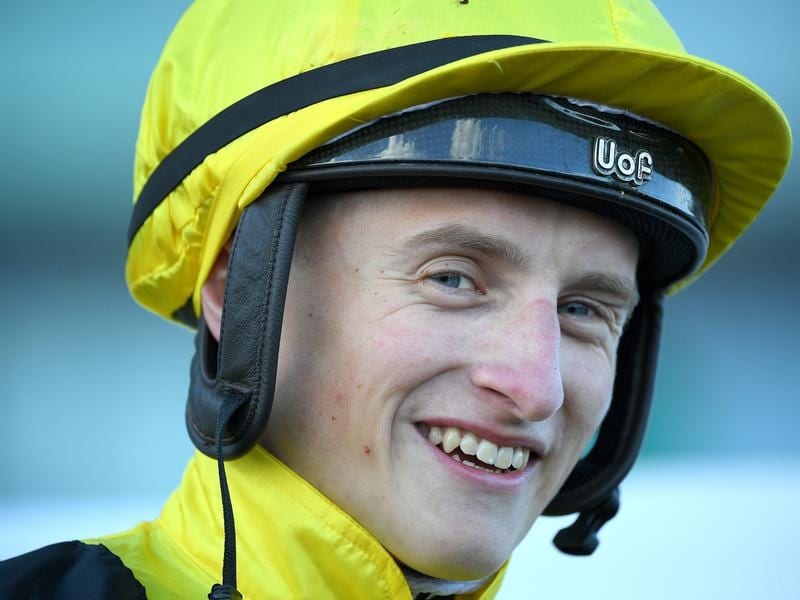 Jockey Tom Marquand is eagerly awaiting the return of British racing and hopes to make his mark.

After a ground-breaking stint in Australia, jockey Tom Marquand is determined to make his mark at home in Britain when the Flat season gets under way.

With racing sidelined amid the coronavirus crisis, the 22-year-old took full advantage of the opportunities that came his way during his time on the other side of the world, highlighted by Group One victories aboard the William Haggas-trained Addeybb.

Success in the Ranvet Stakes at Rosehill in March was Marquand’s maiden triumph at the top level and the pair struck again in the Queen Elizabeth Stakes at Randwick last month.

In addition to his Group One exploits, Marquand also picked up six Group Three wins.

He is the fourth-favourite to be crowned champion jockey in 2020 behind Oisin Murphy, Silvestre de Sousa and Danny Tudhope.

“They seemed to take me in and I was very fortunate with the opportunities I got. It worked out for the best, I was very lucky,” Marquand said.

“I enjoy it there. It’s a great opportunity to go over every winter, but I see my future and where I want to achieve things being back home.

“That (being champion) is the target, it could be quite a long way off yet, but I’m hoping everything that has happened over the last six months or year is putting me on the right path towards being in a position to be able to achieve it.

“The acknowledgement of what William did with the horses down there and getting my first Group Ones couldn’t have come at a better time, but equally you’d obviously much rather things have been going as normal.”

Marquand’s Group One victories were in front of empty stands, with racing behind closed doors, something that will be replicated in Britain and Ireland when the sport does resume.

“Racing behind closed doors is frustrating for a lot of people, but it’s not as bad as you think,” Marquand said.

“In reality if we are able to go to the races, does it matter as much as people think it does. People are still going to be watching, still going to be betting and trainers are still able to run their horses, so I struggle to see a downside to it if that’s one of the few options we have.

“It worked very well out there, they did it very well. If we can emulate anywhere near what they managed to do it should be fine.”

Marquand is understandably full of praise for Addeybb and sure he can make his mark in Europe when the time comes.

“The first time it looked like it was hard work for him to get away from Verry Elleegant, but then she came out a week later and obliterated a Group One field by four or five lengths,” he said.

“The year ahead is exciting for him. It’s the first time he’s stepped up and won a Group One, but he’s been second to horses like Magical last year and if that’s not solid Group One form, what is.”