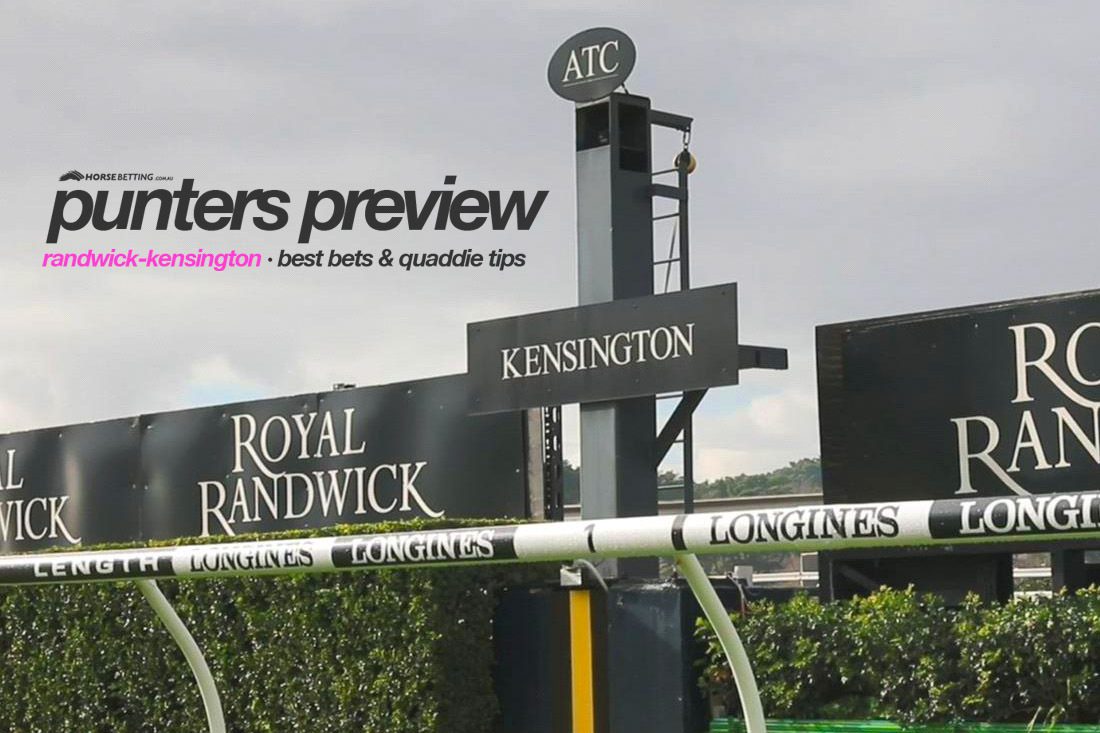 This Friday afternoon we go to Randwick for a rare twilight meeting on the Kensington track, which will host a very competitive seven-race program. The track is currently rated a Good 4, and with good weather and no rain predicted, we should still be a Good 4 on raceday. The rail will be in the 3m position for the entire circuit, and that setup historically favours on-pace runners. The first race will get underway at 3:20pm AEDT.

The Chris Waller-trained Frumos will be returning from a three-month spell and making her sixth career start. This lightly raced five-year-old mare won her first three starts before finding trouble in back-to-back runs at Rosehill, where she went down as an odds-on favourite both times. This daughter of Kitten’s Joy has been given two trials over 780m and 1030m over the last three weeks to get her ready for this first-up run, and in both she worked home to the line nicely under her own steam. With two solid hitouts under her belt, it shows a good level of intent from the Waller stable. Kerrin McEvoy will have his first ride on this talented mare under race conditions on Friday, and with even luck she should be able to put this field away and return to the winner’s circle.

Next Best at Kensington: Royal Merchant

In the fourth race of the day and first leg of the quaddie, we will be siding with the Ciaron Maher & David Eustace-trained Royal Merchant, who is coming off a very impressive two-length victory at Canterbury last start over 1100m on November 11. This daughter of Merchant Navy has only been to the races two times in her career, finishing fifth on debut before winning her first-up run this preparation. This three-year-old filly will jump from barrier three, allowing her to sit outside or behind the leaders and peel off their heels around the home corner. Jason Collett will retain the ride after steering her to victory last start, which is another positive. If Collett can give her a similar ride on Friday, we should see her winning again.

Best Value at Kensington: To The Nines

We will be siding with the Tash Burleigh-trained To The Nines in the Benchmark 72 Handicap over 1400m to close out the card. This five-year-old gelding is coming off a last-start victory in the Class 3 Highway Handicap, where he carried 57kg (due to Amy McLucas’ 3kg claim) and jumped from barrier 15 but still recorded an easy one-length victory. McLucas will retain the ride on Friday, and from barrier two she can settle in the one-one, just like last start, and give us a great sight in the concluding stages at double-figure odds with online bookmakers.