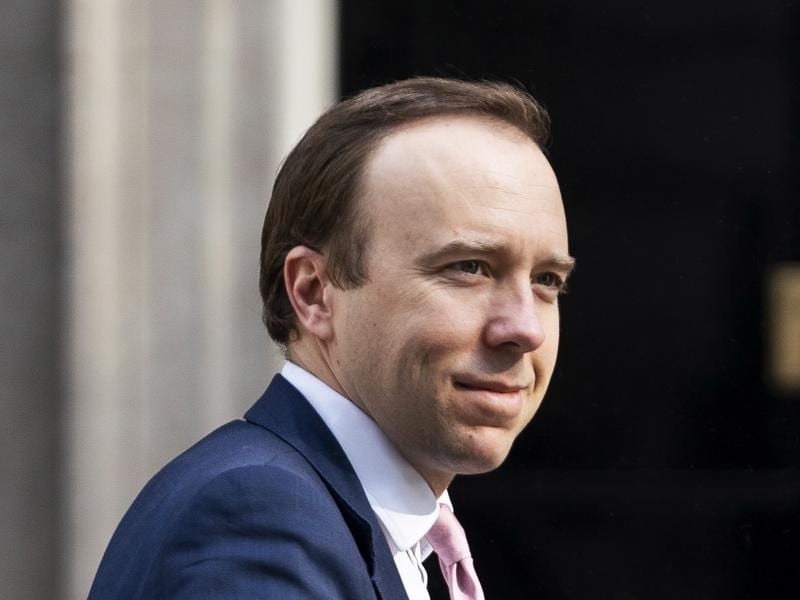 Health Secretary Matt Hancock has spoken positively about hopes racing can resume in Britain soon following its suspension because of the coronavirus pandemic.

The last meetings to take place in Britain were at Wetherby and Taunton on March 17, both behind closed doors.

The British Horseracing Authority has been making plans for a return when government is approval is given, with crowd-free meetings to take place on the Flat.

Two high-profile weekends have been pencilled in for Classic trials at the end of May, with the Guineas meeting set to take place on the first weekend in June, should a “best-case scenario” come to fruition.

Asked about calls to allow Premier League football again next month, Hancock told BBC Radio 4’s Today program he was open to that.

“And horse racing too,” he said.

“And, I know that both the Premier League and racing are working on how this might be doable in a safe way.

“But that safety has to be paramount.”

Racing in France is scheduled to resume next week.