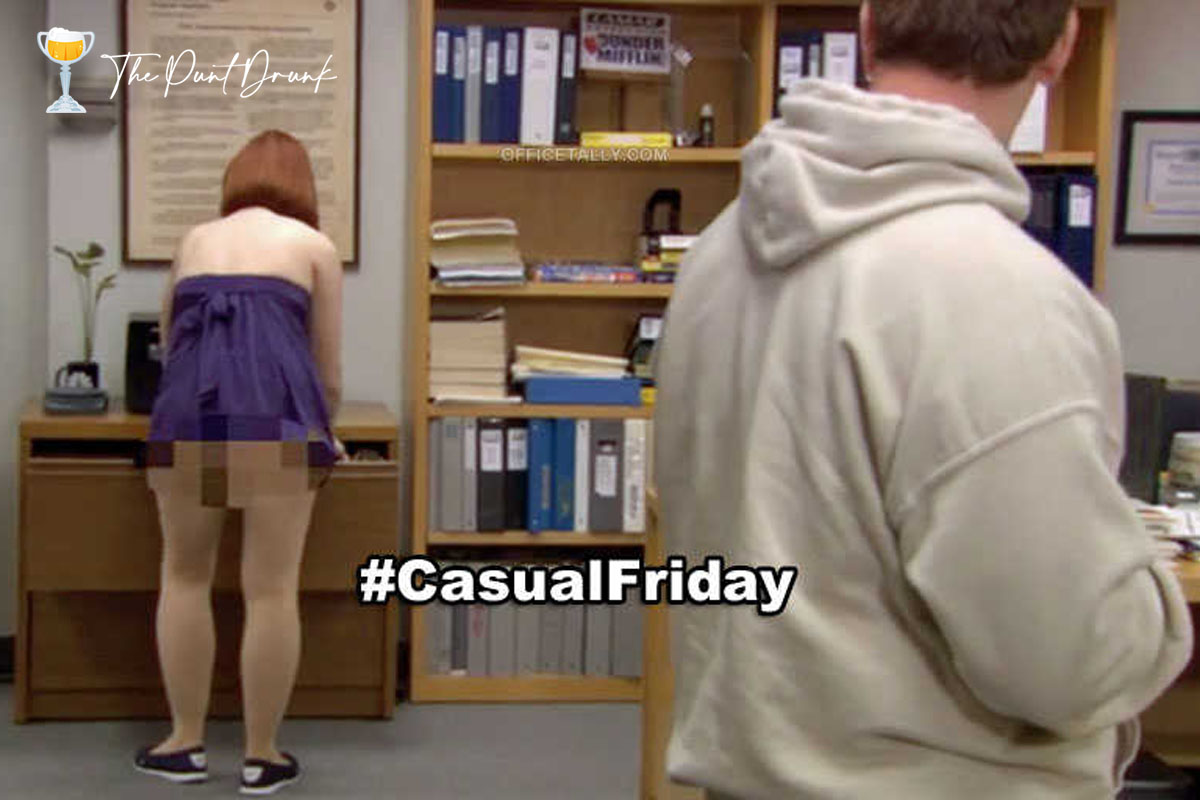 The final Group 1 of the 2021/22 season was run and won on Saturday at Eagle Farm, with Startantes winning the race in fine fashion for Rob Heathcote. The Punt Drunk team discusses the victory, as well as some questionable outfit choices by the winning trainer. A warhorse carried you and I on his back to win a feature race at Rockhampton on Sunday, while Hulk gave the non-winners something to cheer about at Randwick on Saturday.

DRESSED FOR THE OCCASION

Some of us can only dream of Group 1 success, but for veteran trainer Rob Heathcote, it is a gift he has been blessed with a few times. Three-year-old filly Startantes gave him another win at the top level on Saturday at Eagle Farm, coming from last to win the Tattersall’s Tiara (1400m) in terrific fashion. Whether the novelty of winning Group 1 races has worn off or not, we aren’t too sure, but Mr Heathcote certainly didn’t dress up for the occasion.

Startantes has done Queensland, Rob Heathcote and all of her connections proud! pic.twitter.com/etCRrh2emh

Sure, it was a warm day in Brisbane on Saturday, so the no jacket thing we can understand. But come on, Rob – throw a tie on!

Bobby you’ve won a group one, put a tie on

Master Jamie took the term ‘carrying the grandstand’ to a whole new level at Rockhampton on Sunday, winning the feature Tattersall’s Gold Cup with 65.5kg on his back. The five-year-old marvel has now won 16 races and just shy of $700,000 in prizemoney – not bad for a $10,000 purchase in 2018. While the son of Poet’s Voice has won races right across Queensland in the likes of a Cleveland Bay Handicap at Townsville and in The Gateway at Eagle Farm, Sunday’s victory at Rockhampton was arguably his best win.

He led the field throughout with the big weight on his back, sustained the run to the judge from a long way out and still had a bit left in the tank on the line. Oh, and did we mention it was his first time racing beyond 1500m?

I simply have no words MASTER JAMIE

Some horses just struggle to win races. Brooklyn Hustle is the ultimate tease and leader of the ‘Non-Winner’s Club’, but five-year-old gelding Hulk was getting close to becoming a life member. That was until Saturday. Despite winning close to $500,000 for connections, Chris Waller’s gelding had not won since November 2020. While it was nearly two years since he was in the winner’s stall, punters sent him out at single figure odds on 12 occasions in that time – patient bunch we are.

The son of I Am Invincible returned to form in emphatic fashion on Saturday at Randwick though, blowing his rivals away to win by 1.5 lengths. I guess the question now is: “How long until he wins again?”. 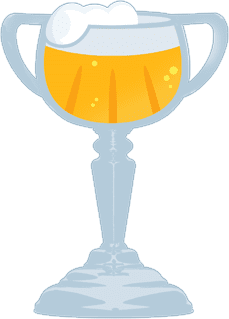 Welcome to Punt Drunk – our daily column covering all the latest horse racing and punting controversies, dramas and headline news. Have a story or gripe or issue that just grinds your gears? Just hit us up in the comments or contact us page and our jaded, punt hardened Punt Drunk staff will give it the Punt Drunk treatment it deserves. Don’t expect pleasantries or typical racing media fanboy gloss from Punt Drunk – we’re on the punt and we don’t have time to bullshit; the next is about to jump…

If you have any stories that you want our Punt Drunk Team to cover or just want to say G’day send us a message on: 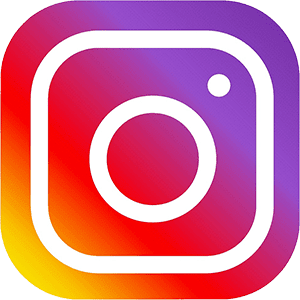 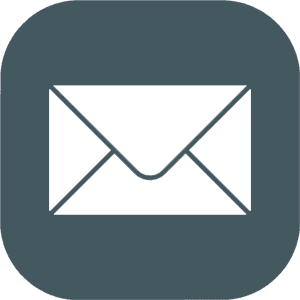