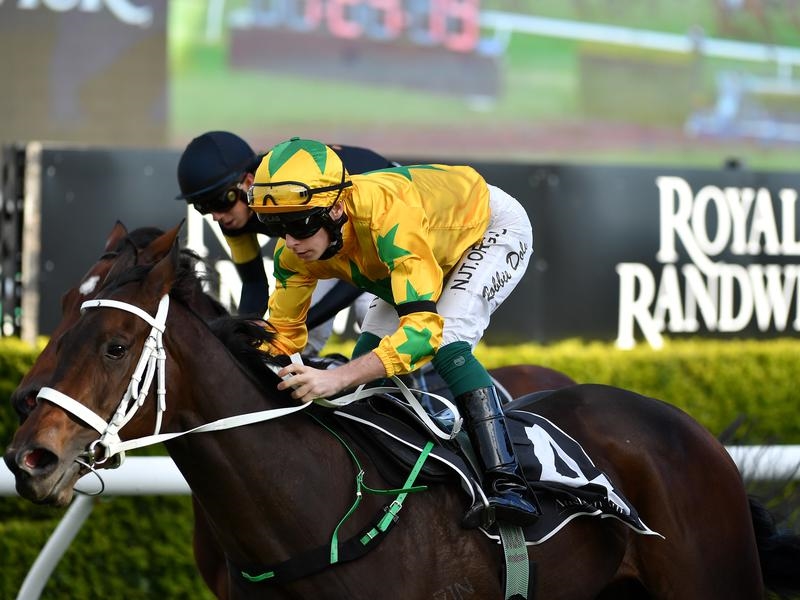 The trainer of champion Winx has taken out the Australian Turf Club’s race named to honour another champion of the turf, Caryl Williamson.

Williamson, originally from New Zealand, was the first female racing editor in a major Australian media organisation, spending 24 years at the helm.

As a mark of respect for Williamson the 10 jockeys that rode in the race wore black armbands.

Waller, who is also a New Zealander, trained Winx to win 33 races in succession from 37 career victories.

Winx was a darling of the turf and Williamson wrote countless stories on the champion before and during the winning streak which included four Cox Plates and her retirement victory in the 2019 Queen Elizabeth Stakes, a race she won three times.

“Caryl was so close to all of us and was there writing stories every day basically on Sydney racing.

“She is going to be sorely lost and it was a great shock to all of us.

“Thanks to Caryl for what you’ve done and our thoughts go out to friends and family.”

A $31 chance in betting, Earth Song was ridden by apprentice Robbie Dolan who guided the filly to victory by a head from Riva Capri ($13) with Maggie Miss ($13) a neck away third.

It was not the result punters were expecting as Waller also saddled $1.70 Archanna which finished fourth under James McDonald.

“It looked like she was headed at the 200 metres and the swoopers were coming,” Waller said.

“One of them (Archanna) wasn’t coming fast enough though, so it was good to see Earth Song kick on.”

Dolan was having a day he would rather forget before guiding Earth Song to victory, saying it was a great honour to win the midweek race on the Kensington track.

“Caryl was an extraordinary woman and I’m just very honoured to win her race in her memory,” he said.