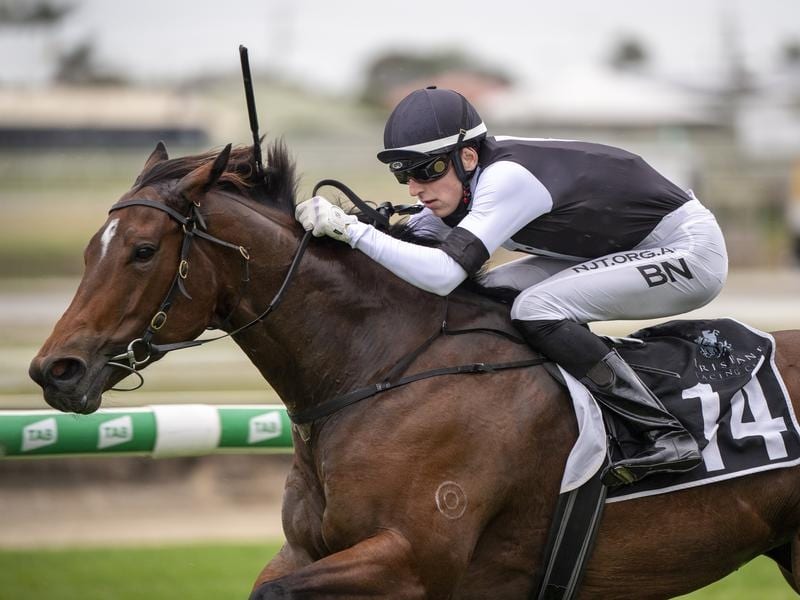 Nothdurft, who rode a treble at Doomben on Saturday, leads the state and metropolitan premierships in the senior and apprentice divisions.

He was suspended for 13 days on a charge of causing interference at the Sunshine Coast on Friday night.

As it stands the suspension is due to start after Saturday’s metropolitan class meeting.

Nothdurft was given a cumulative seven day-suspension for excessive use of the whip on beaten favourite Get Stuck In at Doomben on Saturday.

Nothdurft has the option to lodge an appeal this week.

He is three ahead of Robbie Fradd in the state premiership but has a healthy 11-win margin over his rival for the metropolitan title.

Racing Queensland has scrapped the winter carnival and replaced it with a scaled down series of 26 black-type races beginning early next month.

Nothdurft has two other suspensions which are currently under appeal.

Queensland has a two tier appeals system which involves the first level internal review and then hearings at the Queensland Civil and Administrative Tribunal.

QCAT is totally separate from QRIC and it has suspended non-urgent appeal cases indefinitely and it is understood there at least 30 cases awaiting resolution.