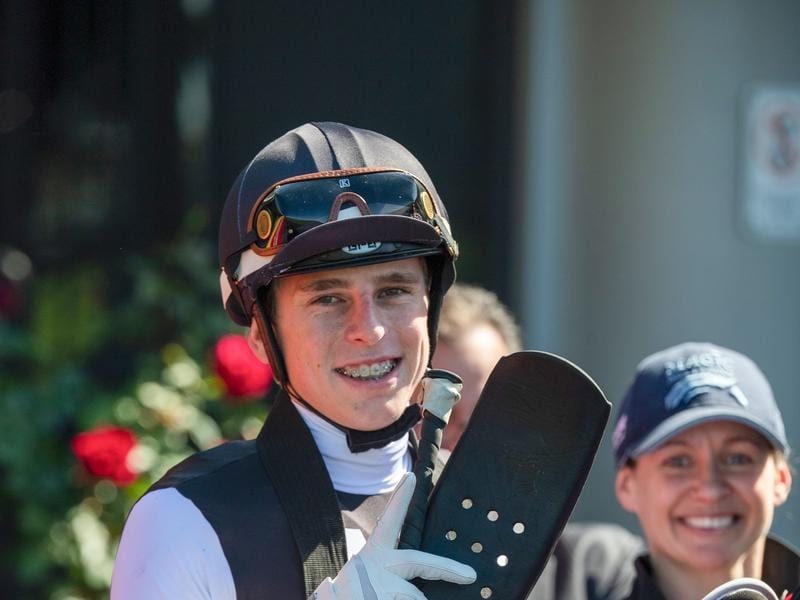 Leading Brisbane jockey Baylee Nothdurft will front an inquiry into his ride on Vega One.

Leading Brisbane jockey Baylee Nothdurft will front the resumption of an inquiry into his ride on Vega One at the Sunshine Coast.

Nothdurft rode Vega One when the gelding finished fourth in an Open Handicap (1000m) after coming from last on the home turn on April 25.

Stewards took evidence about aspects of Nothdurft’s ride in the straight before adjourning the inquiry to examine betting records and will continue the hearing on Thursday.

Nothdurft, who currently leads the metropolitan and state in senior and apprentice premierships, missed last Saturday after serving a seven-day suspension for excessive use of the whip.

He has sought an internal review of a further 13-day suspension imposed for careless riding last month.

Queensland Racing Integrity Commission boss Ross Barnett said no date had yet been set for an inquiry into an irregularity to Altrenogest in a sample taken from star three-year-old Alligator Blood after his win $2 million Magic Millions Guineas in January.

QRIC stewards are holding inquiries via tele-conferencing to adhere to biosecurity rules during the coronavirus pandemic.