Trained by Jason Sharp, Daniel Avocado pushed ‘pedal to the metal’ and took the ‘chequered flag’ as the fastest heat winner.

But he nearly lost ‘pole position’ to the Michael Carter-trained Special Talent.

Yozo Bale was the slowest heat winner but continued his trainer Correy Grenfell’s great run of success. Grenfell won the G3 Shootout at Sandown with Tiggerlong Tonk in a new race record (29.03sec) during last month’s Metro Festival of Racing.

Meanwhile, Anthony Azzopardi has a chance to secure his second Ballarat Cup in five years after Short Pork ‘got the bacon’ in Heat 1.

Azzopardi won the 2016 Ballarat Cup with Zambora Brockie. He also finished third with Ando’s Mac in 2017 and second last year with his retired champion Whiskey Riot.

WATCH: DANIEL AVOCADO (4) shows unwavering determination to push to the lead and score in a brilliant 25.16sec over DREAM WIZARD (1).

Pawnote: It was little Louis Pope – son of Daniel Avocado’s owner, Barry – who is responsible for the racing moniker. He was only five years old when an Australian Grand Prix reporter asked Louis his favourite F1 driver. He replied: “Daniel Avocado”.

Subsequently, the video went viral and Ricciardo liked the funny nickname so much he just had to meet up with the young fan. And he did, presenting Louis (avocado in hand) with a signed cap. Louis and his dad were also made guests of the Renault racing team. 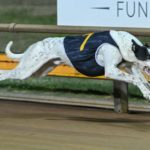 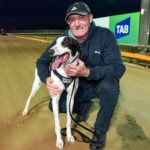 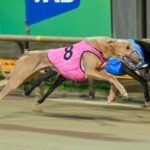 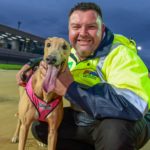 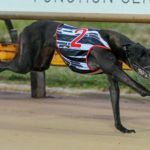 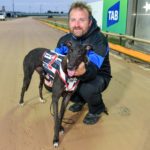 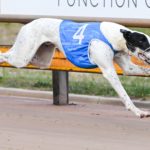 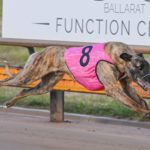 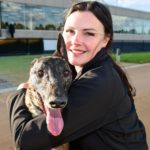 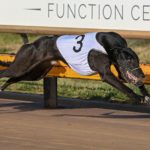 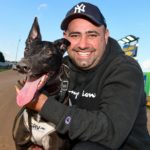