GRV today launched its 2020/21 ‘Gippsland Festival of Racing’, which will incorporate more than half a million dollars in prize money across six spectacular nights of greyhound racing throughout December, January & February.

Set to attract the most talented greyhound athletes from all around Australia, the ‘Gippsland Festival of Racing’ kicks off with heats of the Sale Cup on 20 December, with the final to be run on Boxing Day.

From there the festival moves to the Warragul Cup series in January before concluding with the Cranbourne Cup in early February.

Today’s launch was broadcast live on greyhound racing’s free-to-air television series, ‘Thrill of the Chase’ on 7TWO, drawing attention from tens of thousands of sports fans across Australia.

GRV Chair Peita Duncan said the ‘Gippsland Festival of Racing’ is the second leg of a series of festivals being run across the state from November to May.

“We kicked off with the Metro Festival of Racing, which ran throughout November and concluded with the TAB Melbourne Cup on Friday night, which was won in track record time by Hard Style Rico, who is trained by Luckie Karabitsakos in Pearcedale, right on the cusp of Gippsland.”

“We look forward to seeing the very best greyhounds take on local superstars such as Catch The Thief, Playlist and Dr. Tucker.”

“The Gippsland Festival will flow into a second Metro Festival in late February highlighted by the Australian Cup, and we’ll then host our first ever ‘Western Festival of Racing’ which will run throughout March, April & May.”

“Right now it’s all about Gippsland, however, and we look forward to seeing the very best greyhounds take on local superstars such as litter brothers Catch The Thief and Playlist, trained in Briagolong by Matt Clark, and exciting youngster Dr. Tucker, trained in Darriman by Bill McMahon. Both of those greyhounds have made their presence felt on the group racing circuit in 2020.”

Traralgon won’t be a part of the 2020/21 ‘Gippsland Festival of Racing’ as it is currently undergoing a redevelopment.

Greyhound racing has long been a pivotal economic pillar for Gippsland, generating more than $40 million annually for the region.

The sport boasts more than 1000 participants across the region (breeders/owners/trainers), employs more than 350 people and has almost 200 volunteers throughout Gippsland.

The launch of the 2020/21 ‘Gippsland Festival of Racing’ was broadcast live on 7TWO’s ‘Thrill of the Chase’ from Blue Gables Vineyard in Maffra West on Sunday 29 November. Images below… 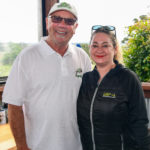 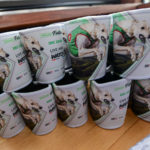 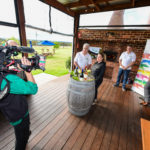 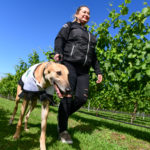 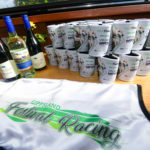 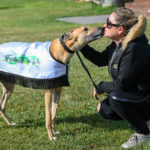 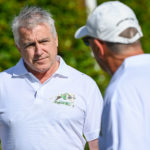 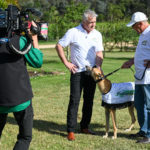 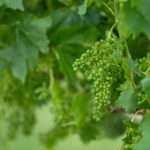 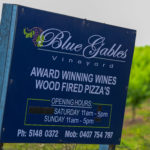 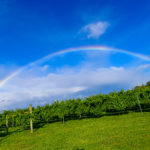 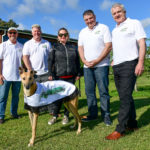 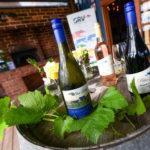 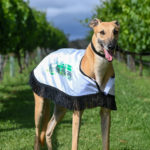