The Group 1 Harrison-Dawson Final (515m) will be run on Thursday night at Sandown Park. Here’s a few things you might not know about this wonderful race.

1. Five of the 11 Harrison-Dawson winners have exited from Box 1, with Vivatar to wear the red vest in the 2020 final.

3. Andrea Dailly (Fernando Bale) and Correy Grenfell (Orson Allen) will both be hoping to become the first trainer to prepare two Harrison-Dawson winners on Thursday night.

And for the history buffs…

5. The Harrison-Dawson is named in honour of former Sandown GRC Chairmen, the late Henry Harrison and Geoff Dawson.

7. In 2012 the race was re-named the Harrison-Dawson, was elevated to Group 2 status and was restricted to male greyhounds only. It became a Group 1 event in 2015. 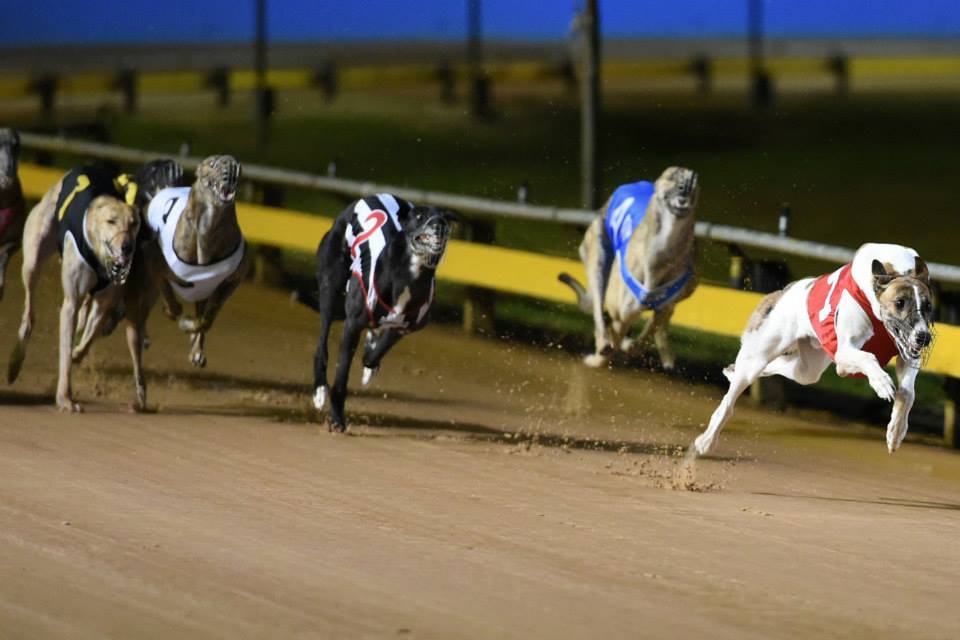 Fernando Bale charges into the first turn with a scintillating 4.97sec first split on his way to victory in the 2015 Harrison-Dawson Final. Photo: Clint Anderson.

TEST YOUR KNOWLEDGE WITH OUR HARRISON-DAWSON QUIZ