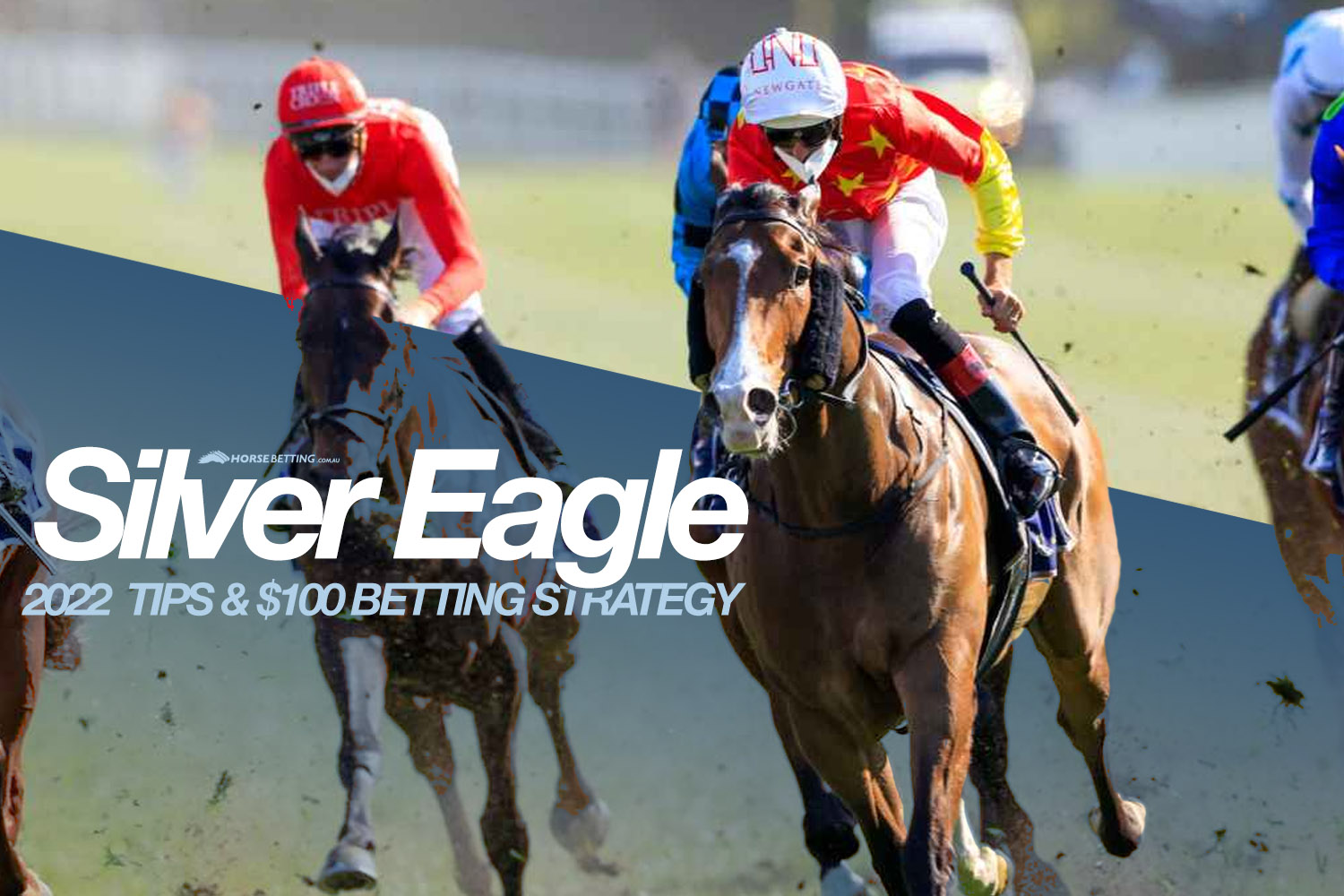 Silver Eagle Day at Royal Randwick will be the second week of racing for the five-week Sydney Spring Carnival in 2022. A full field of 14 horses and four emergencies have accepted for the $1 million race over 1300m. The Silver Eagle is the traditional lead-up and qualifier for the Golden Eagle over 1500m, with the first three horses over the line in the Silver Eagle earning ballot exemption for the $10 million feature on October 29 at Rosehill Gardens.

The betting sites have opened the Silver Eagle market with the Team Hawkes-trained Mr Mozart as a $4.40 favourite, with Startantes on the second line at $7.50. Next up is one of the four Chris Waller-trained horses, Waterford ($8), just ahead of Vilana ($8.50) for Godolphin. Punters will have to be wary when betting into the early markets, however, as Sydney is expecting 20 to 40 millimetres of rain on Wednesday and Saturday. Therefore, we will most likely be on a Heavy track, considering Randwick was rated a Soft 7 on Wednesday morning.

The speed map for the Silver Eagle could be a quite messy, as there only seem to be one or two leaders in this race, but they both draw wide, with Mr Mozart in barrier 18 and Converge in 16. Those two should be able to cross and take up the lead, but we could see the likes of Lavish Girl, Flying Crazy and Brigantine taking up a more prominent position from inside barriers. The back markers are much clearer, with the likes of Waterford, Espiona, Startantes and Kiss Sum all expected to settle at the rear or worse than midfield and be flying home late.

Continue reading for HorseBetting’s top selections and $100 betting strategy for the 2022 Silver Eagle.

Our top tip in the $1 million Silver Eagle is the Waller-trained Waterford, who is currently unbeaten in Australia from three starts since arriving from England with just the one run under his belt. This son of Awtaad is the new boom-horse on the scene in Sydney racing as he has won in all conditions, varying from a Good 4 to a Heavy 8. Waterford will be jumping from barrier 13, but that shouldn’t be a problem as we know he will go back from the draw and be running home late. This guy can run and win in all conditions, and that is why we have chosen side with him at the juicy odds of $8 with online bookmakers.

Mr Mozart is the early market favourite at $4.40, which isn’t much of a surprise given the Hawkes-trained horse ran second, at his first-up run, in the Group 2 Theo Marks Stakes over 1300m on September 10. This son of Snitzel is unbeaten on rain-affected going, recording one win on Soft and two wins on Heavy. This guy has been competing in either Group 2 and Group 3 company at his last eight starts, recording three wins and two minor placings. However, the two negatives for Mr Mozart could be the barrier and the 57.5kg he will have to carry while trying to cross the field and lead on a Heavy track. We also must say that he will be very hard to beat, and the $4.40 will most likely shorten before jump time.

Loch Eagle ($11) and Minsk Moment ($34) both have chances at bigger odds. The Kris Lees-trained Loch Eagle will be midfield from barrier 12 and should be working home in the three-wide running line. The Waller-trained Minsk Moment will receive the run of the race from barrier five and should lob in the one-one with cover, giving him every chance to stake his claim at massive odds.